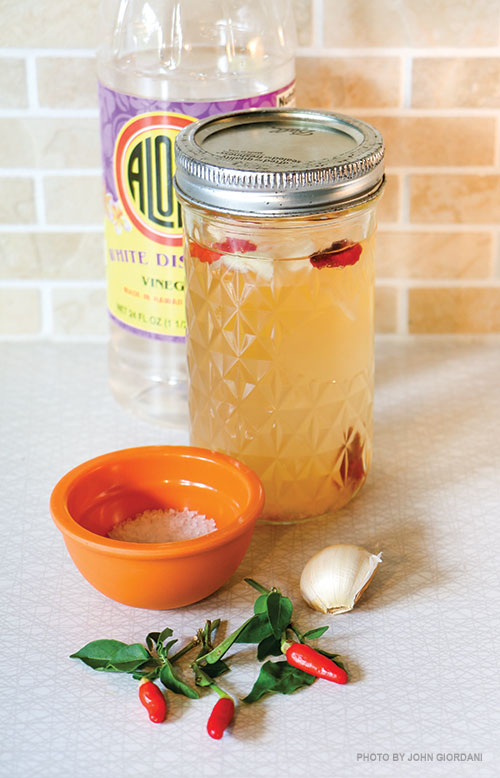 For me, chili pepper water will forever be linked to college summer breaks. After months of boring mainland food, coming home meant a quick family reunion at OGG, followed by the obligatory stop at the now long-gone Aloha Restaurant on Pu‘unēnē Avenue in Kahului.

It was a no-frills concrete-block restaurant with noisy, leaky window air conditioners that almost cooled the drab dining room. Simple Formica tables offered up the holy trinity of local-style condiments: shoyu, Hawaiian salt and “chili peppa watah.” A bowl of fresh poi, a steaming laulau and chunks of raw Kula onions sprinkled with this fiery elixir was a mouthful of ‘ono spicy bliss. Ah, the comforting flavors of home.

Locals splash chili pepper water on just about anything, but the origin of this ubiquitous Hawai‘i condiment remains a mystery. It is believed the Spanish agriculturalist Don Francisco Paula de Marin introduced chili peppers to Hawai‘i during the early 1800s. Native Hawaiians named them nīoi and mixed them with water to treat skin conditions. Later, Portuguese immigrants used them in island versions of their piri piri sauce, and Japanese pickled vegetables got kicked up a notch with them. Like so many of Hawai‘i’s culinary treasures, chili pepper water is a multicultural collaboration.

Build Your Own Fire 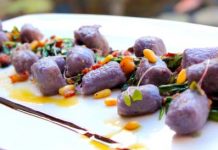 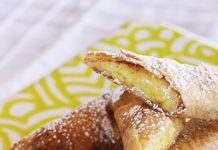 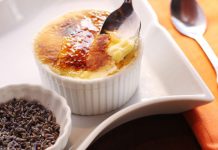 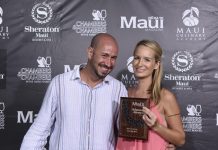 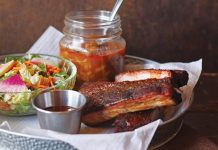 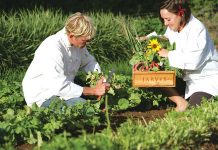 Recipes to Try at Home 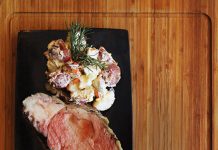 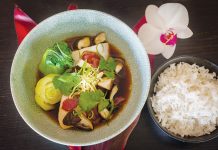 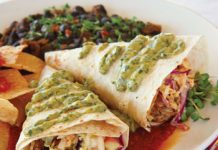