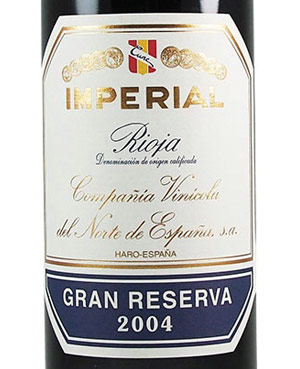 Reading Wine Spectator’s recently released Top 100 Wines of 2013, I’m reminded how valuable this survey can be for wine lovers — especially if they don’t merely run out and buy whatever is on the list. (Besides, by the time it’s published, many of the listed wines may no longer be available.)

The real value lies in reading beyond the numbers.

Throughout the year, the editors of Wine Spectator taste hundreds of wines a week to come up with their ratings and reviews. They do so by various categories, such as ranking the best chardonnays, chablis, and so on. The annual rating is different; it’s a blind taste test of the highest-ranked wines in every category that determines the best of the best. The judges aren’t told what the wines are, who produced them, or where in the world they were made. It’s not the top cabernet or pinot noir; it’s the 100 best wines overall, based on quality, value, availability, and an “x-factor” the editors define as “the intensity of interest the wines excited by their singularity or authenticity.”

One reason I find blind tastings so intriguing is that they force you to put aside your preconceptions and judge the wine on its merits alone. Even industry professionals can find their judgment skewed if they know the wine’s pedigree — who the producer is and what he or she has done in the past. With a blind taste test, you have to determine the wine’s enjoyability factor and analyze the fruit, balance and structure (acid, tannin and alcohol) — by how the wine tastes, not by its reputation.

The other thing I love about blind tastings is the way they can open your eyes — and your mind — to new possibilities by introducing you to a wine you otherwise might not try because you think you don’t care for that producer, or that varietal, or that wine region.

There’s so much to explore. Around the world, new technologies and formulas are opening new regions to winemaking, while economies of scale are making good wines more affordable than ever. As one of Wine Spectator’s editors noted, “Back in 1988, the wine world was much smaller. We reviewed about 3,000 newly released wines in our blind tastings, and the Top 100 skewed to France, Italy and California. In 2013, our editors reviewed more than 20,000 new releases, and the Top 100 includes wines from 13 foreign countries and four states,” including more bottlings “off the beaten path.”

I agree with that editor’s parting words, to use Wine Spectator’s Top 100 “as a guide to the wineries, grapes and regions that should be on your radar in the coming months and years.”

Here are some of the wines I really enjoyed from this year’s list: