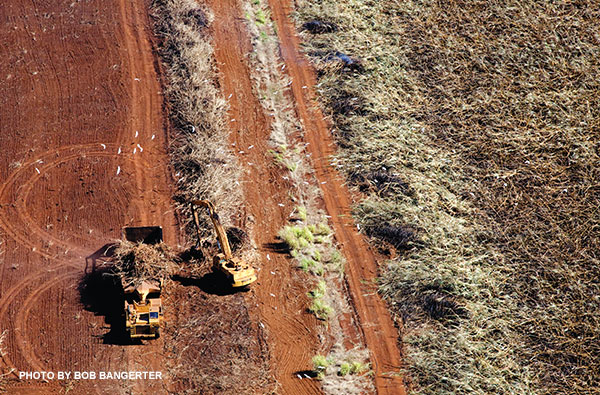 Nearly 700 HC&S employees lost their jobs in 2016. Most of those jobs were specialized. If you know how to operate a gigantic crane-grab that hoists tons of burnt cane stalks into a tournahauler, you will not find the equivalent position at, say, a resort golf course. Also, many employees had a family history with HC&S, some many generations deep. There has been pain.

Fortunately, Maui’s economy is strong, with unemployment at just 3 percent. And HC&S’s own vigorous employment-transition programs have been boosted by support from labor unions, the State, Maui County Mayor Alan Arakawa’s Sugar Operators Support Task Force, and even the U.S. Department of Labor. Alexander & Baldwin CEO and president Chris Benjamin, who managed Hawaiian Commercial & Sugar from 2009 to 2011, said last March, “Our responsibility to our HC&S employees will not end with the cessation of sugar production.”

What will end, though, is an extraordinary history of skills-training programs that have produced, over the years, thousands of certified welders, electricians, internal-combustion mechanics, and other journeyman-level skilled workers. One former millwright, who learned welding while on the payroll of Hawaiian Commercial & Sugar, claimed that, “Other than Pearl Harbor, the state has no other training facility for these skills.” Over the decades, many graduates of HC&S apprentice programs took their skills elsewhere in the county and state. Now we’ve lost a de facto training academy, and that loss is probably immeasurable.

On Maui, many vendors of agricultural products, machine components, and irrigation supplies just lost their best customer. Greg Heyd, the Maui branch manager for Brewer Environmental Industries, says that the loss of HC&S was “a crushing blow. We had a partnership that went back over 100 years.” He declines to state specifics, but concedes that “the numbers are big.”

Asked whether Maui’s small-scale farmers, who have piggybacked on HC&S’s bulk purchases, will also feel the loss, Heyd says, “That’s accurate. We’ve been bringing in whole containers. Now we may have   to go to smaller quantities from our Honolulu operation.” For Brewer and for Maui, this financial blow is just now striking.

Also, HC&S has been a prominent contributor to community causes and nonprofits such as Maui United Way and Maui Arts & Cultural Center. But Benjamin of A&B pledged last January that his company “remains committed to Maui and will continue to be a significant corporate supporter of Maui charities and organizations.” The company’s message has been consistent: this is not an end but the beginning of an uncertain transition. 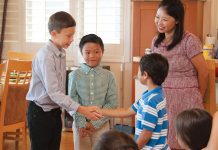 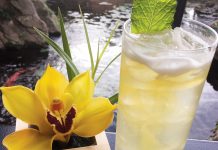