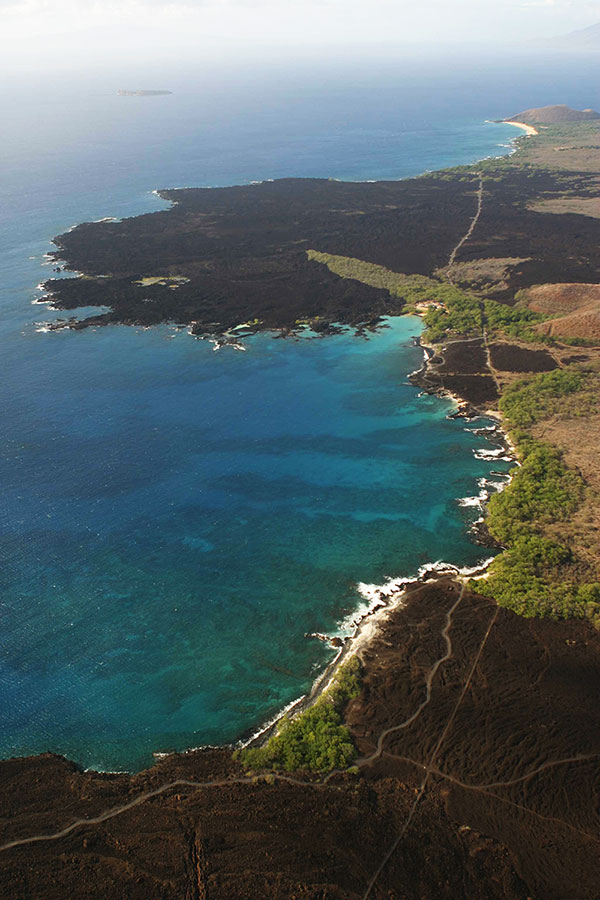 Beyond Keone‘o‘io (also known as La Pérouse Bay), a straight, flat path cuts through barren lava fields. Seeing it under the blazing sun of South Maui, it’s impossible not to think of those who labored here four centuries ago, working their way without gloves or shoes across acres of rough, jagged ‘a‘a lava to make a road for their king.

This path is one remaining fragment of a road system begun by Pi‘ilani, a famous chief who ruled over six West Maui bays known as honoapi‘ilani—“bays [acquired by] Pi‘ilani”—from Honokowai to Hononana. While Pi‘ilani initiated a network of stone-paved roads, it was his son Kiha-a-Pi‘ilani who extended the coastal alaloa (long road) all the way around the island.

Today Pi‘ilani is remembered in the names of two major thoroughfares: Honoapi‘ilani Highway, around the western edge of West Maui, and the Pi‘ilani Highway, along the Kihei coast. And though these modern highways and other development have covered most of the ancient roads Pi‘ilani and his son built, remnants of the King’s Highway remain—a path from antiquity our own footsteps can trace. 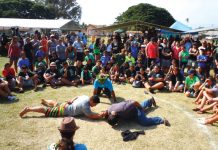 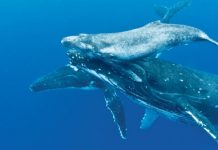