Sinenci, perhaps more than anyone else living, is steeped in the history of Hawaiian hale. The Hāna native brought “the grass shack” back to relevance as a workable, buildable, respected structure. Sinenci identifies as a modern kumu kuhikuhi pu‘uone, a master and teacher of indigenous Hawaiian architecture, which also includes the mastery of stonework. He served as consulting kupuna (expert) on the restoration of the two important heiau at Pu‘ukoholā Heiau National Historic Site on Hawai‘i Island after earthquakes damaged them in the mid-2000s. He was one of five men who restored the great Pi‘ilani heiau in Hāna—the largest heiau in the Islands. And, on the grounds of his nonprofit, Holani Hana, he built the biggest hale in the world. Sinenci says with a grin that it can fit “twenty-eight Ford Rangers or thirty-two Mazda Miatas.” It serves as the host shelter for those who come to learn about Hawaiian architecture and the cultivation and restoration of Native Hawaiian species. Sinenci believes he has, in fact, built more hale (over 200) than any other Hawaiian alive. “I used to log them all, but then I would have a book this thick,” he laughs. 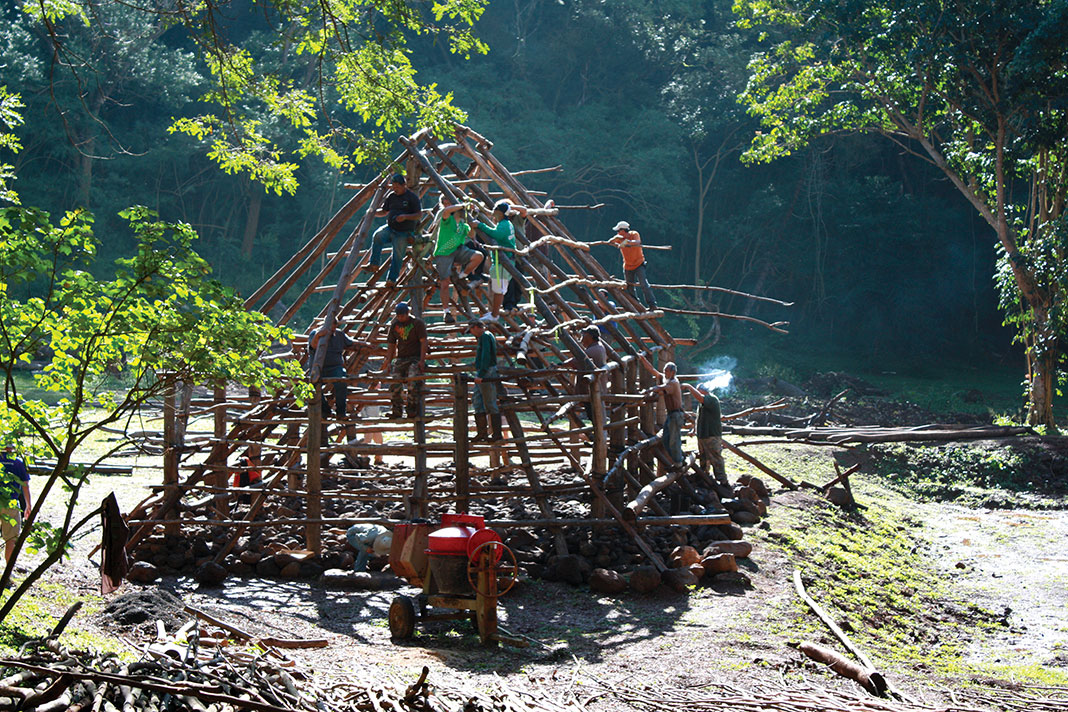 Sinenci didn’t set out to become a builder of hale, although there was some foreshadowing. In 1952, when he was in the sixth grade at Hāna Elementary School, his teacher gave him an assignment: “Go into the library, find something Hawaiian, and write about it.” There was no Hawaiian curriculum in those days, Francis says. “I found a book from the Bishop Museum on Hawaiian life, found the part on hale, and got interested because of the way the wood was carved. I gave my report, and forgot about it.”

He graduated from Hāna High in 1961, served in the Navy for “four years and three months,” hopped over to the Air Force, and ended up stationed in Germany—where, in 1989, he joined with West and East Germans in taking a sledgehammer to the infamous, loathed Berlin Wall. He retired in 1991. Which is when things get interesting.

In 1992, Sinenci was coaching Leilehua High School cross-country track and teaching kalo cultivation during the day; and taking classes in Hawaiian arts and sciences at night. A colleague asked him to build a traditional Hawaiian hale. “I never knew the original was built from grass,” he says. “I was fifty-two already. I thought, I don’t know how to build a hale. We grew up calling that thing a grass shack.” 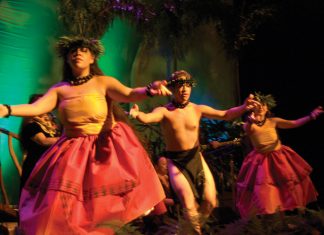