Māui, the demigod for whom our island was named, is an epic hero whose feats surpass those of Odysseus and Hercules. With his magic fishhook, he heaved the Hawaiian Islands from the sea, snared the sun, and discovered the secret to making fire. This champion and trickster belongs not only to Hawai‘i, but to all of Polynesia. Tales of his strength and wit bind our distant island nations together.

Maui, the island, is worthy of such a divine namesake. This charmed place feels like the biblical land of milk and honey—or, in the Hawaiian vernacular, ‘āina momona: land that is sweet, rich and fat. To keep it this way, we need to cherish and protect its best parts. We might do well to emulate our resident demigod’s daring and ingenuity! Every year, we celebrate those who do exactly that: the people, places, plants, animals, traditions, and initiatives that make Maui nō ka ‘oi—the best. Let this year’s litany inspire you with love for your native or adopted home. As our state motto says: Ua mau ke ea o ka ‘āina i ka pono. The life of the land is perpetuated in righteousness. 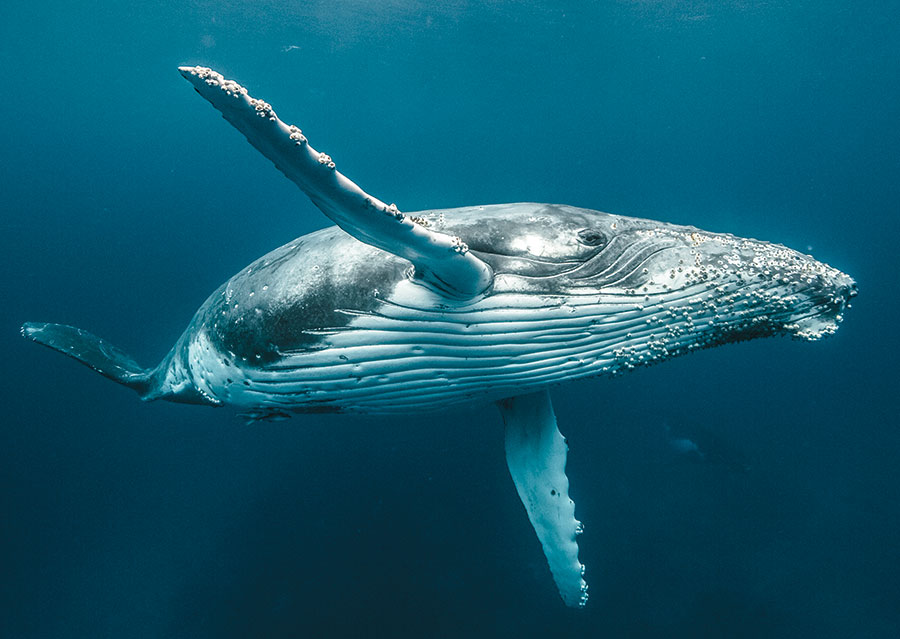 Maui’s award-winning aquarium is about to debut a novel exhibit: a state-of-the-art 3D digital theater. Visitors will be able to step inside the forty-foot-tall inflatable globe to immerse themselves in the world of the Hawaiian humpback whales, travel along with their migration, and view thrilling footage of a breach from below the surface.

Halemau‘u Trail winds through subalpine forest before dropping into the heart of Haleakalā National Park. Just before the descent, a narrow rock passageway known as Rainbow Bridge offers a majestic panorama. On clear days, hikers can gaze down into the dormant volcano on one side and across Ko‘olau Gap on the other. On cloudy days, rainbows are a fine consolation. 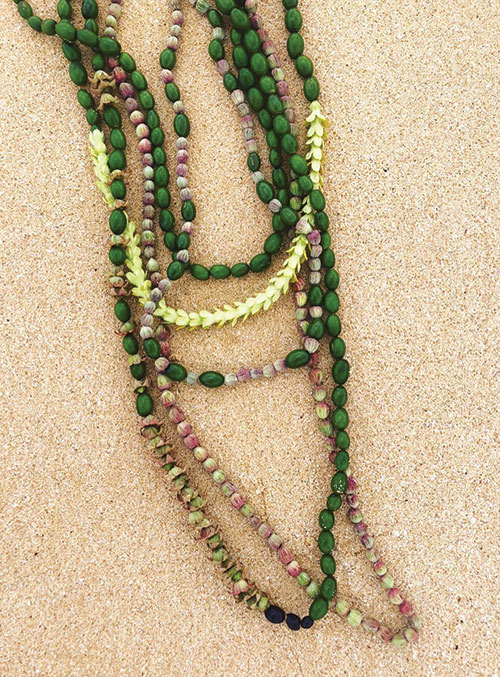 Featured in The New York Times Style Magazine, Lauren Shearer’s exquisite garlands are the ultimate fashion accessory. The Maui-born and -raised artist turns every available flower, seed, and leaf into a creative expression of beauty. Her wilder impulses even led her to string centipedes and honeybees into lei! 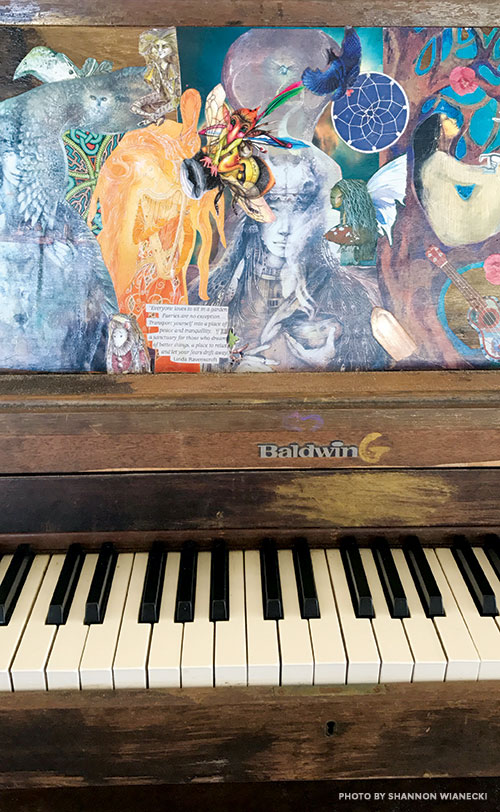 After an upright piano mysteriously appeared in the Baldwin Beach pavilion this spring, impromptu concerts became the norm. Someone even tunes the instrument—which is, coincidentally, a Baldwin. One morning a shirtless bodysurfer improvised a string of concertos. A jogger retrieved a violin from her car and joined in for a performance worthy of Carnegie Hall.