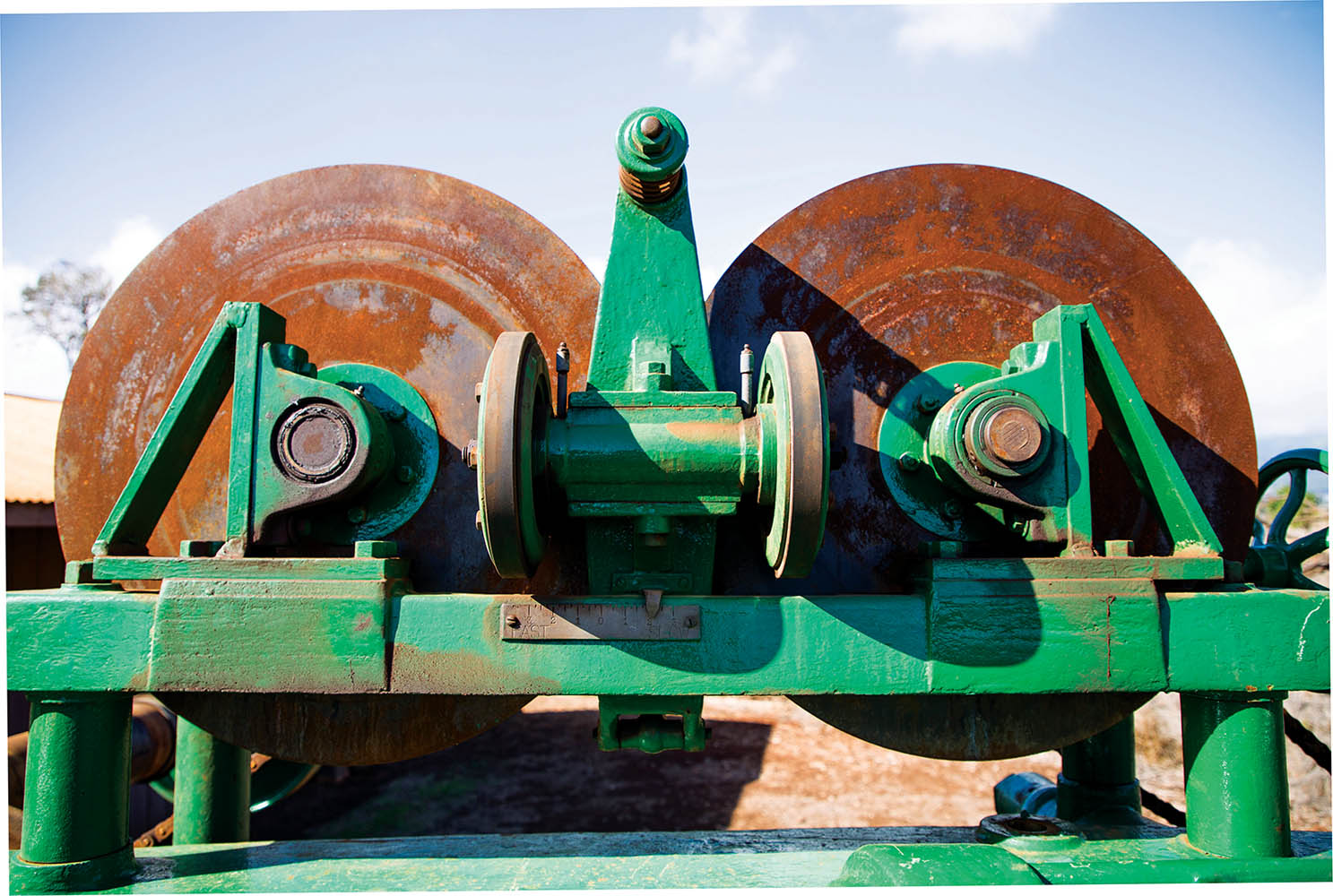 In the shadow of the now-silent smokestacks of the Pu‘unēnē sugar mill, the Alexander & Baldwin Sugar Museum remains a thriving proposition. In fact, the shutdown of the mill four years ago brought with it a silver lining for the museum: The mill’s parent company, Alexander & Baldwin, offered the museum a long-term lease of additional land that it no longer needed for its mill operations.

Though it shares the name of A&B, the museum is an independent, nonprofit organization, named for Maui sugar pioneers Samuel Thomas Alexander and Henry Perrine Baldwin. Museum Director Holly Buland says the demise of Hawai‘i’s sugar industry underscored the importance of the museum’s mission to preserve the history and heritage of the industry as well as of the multiethnic plantation life that the sugar industry spawned. Inside the former home of the Pu‘unēnē plantation manager, the museum’s interactive multimedia exhibits cover nearly 170 years of local sugarcane history. On the grounds of the museum, visitors are dwarfed by a gigantic cane hauler and vintage tractors. These exhibits are soon to be joined by the locomotive that pulled trainloads of raw sugar from the mill to Kahului Harbor over a century ago—and with the expansion to four acres, Buland hopes to add even more industrial-size exhibits, including the mammoth steam engine that powered O‘ahu’s Kahuku sugar mill. But, she says, the museum also intends to keep plenty of open space for community reunions, picnics, and festivals that celebrate the music, dance, and culture of Hawai‘i’s differing heritages.