Jason Evans of SilverShark Media talks to Chef Alvin Savella (“The Kitchen Assassin”) of Humuhumu at the Grand Wailea Maui.

In this podcast Alvin talks about his early influences of cooking from his family, when he first knew he wanted to pursue a career in the culinary world, spending 10 years in California going to culinary school and working in the industry, how catering for large events like the Grammy’s taught him patience, what brought him back to Maui, how he’s become a social media success, the impact social media has had on restaurants, his experience competing on a Food Network show, how he approaches his menus, some challenges he has had to work through while developing menu ideas, what it was like to win the Aipono Awards Chef of the Year in 2018, how he has dealt with the events of 2020, the community outreach that he and the Grand Wailea Maui have done while being temporarily closed, and his hopes for the future of the restaurant industry. 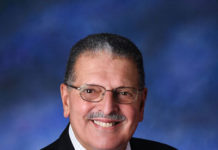 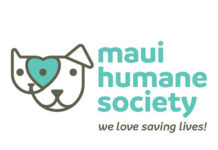