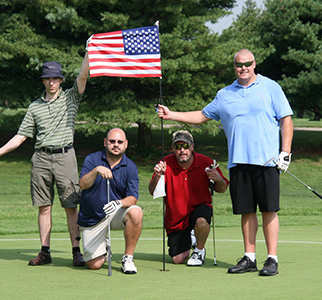 On Monday, August 11th, the World’s Largest Golf Outing (WLGO) benefiting Wounded Warrior Project will be held across 110+ courses in over 28 states. WLGO is more than just a great day of golf; it’s about making a difference in the lives of our injured service men and women through participation and team fundraising.

Ka’anapali Golf Courses, managed by Billy Casper Golf (BCG), will host the Maui golfing event and fundraiser.  All events will allow a four person team, 18 hole or 9 hole (depending on course) scramble. Registration fees based on team (Foursome, Twosome or Single, if applicable) will include a $10 per player donation to WWP, green fees, shared cart, warm up bucket (if applicable), lunch or dinner, WLGO logo’d hat and golf ball (if applicable), local prizes and awards ceremony following play. All WLGO teams have the ability to earn cool Wounded Warrior Project swag based on their final fundraising total at the conclusion of the WLGO.

Since its inception four years ago, the World’s Largest Golf Outing has donated more than $1.1 million to WWP, the largest amount ever via a single-day golf event.  BCG forecasts another record-breaking charity donation this year.

“The World’s Largest Golf Outing continues to raise the bar in giving back to our wounded warriors,” says Peter Hill, Chairman and CEO of BCG. “The astounding growth in participation and donations by Billy Casper Golf’s loyal golfers is humbling and shows unwavering support for our country’s heroes.”

“Our warriors were awed by the generosity of golfers,” says Adam Silva, Chief Development Officer of WWP.  “We salute the innovative ways of Billy Casper Golf and look forward to this year’s edition of the World’s Largest Golf Outing.”

“The outpouring from across the country is incredible,” says Sergeant Robert Maier, a wounded warrior who survived two IED attacks and played in the 2013 World’s Largest Golf Outing. “The money raised does amazing things for us and our families.” 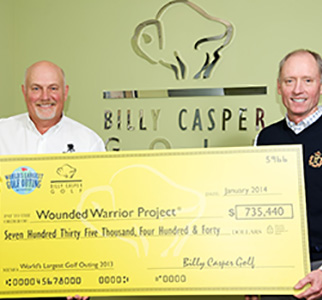 Wounded Warrior Project is recognizing its ten-year anniversary, reflecting on a decade of service and reaffirming its commitment to serving injured veterans for their lifetime. The mission of Wounded Warrior Project (WWP) is to honor and empower Wounded Warriors. WWP currently serves more than 50,000 warriors and nearly 7,000 family members through its unique 20 programs and services.  WWP’s purpose is to raise awareness and to enlist the public’s aid for the needs of injured service members, to help injured servicemen and women aid and assist each other, and to provide unique, direct programs and services to meet their needs. WWP is a national organization headquartered in Jacksonville, Florida. To get involved and learn more, visit woundedwarriorproject.org. 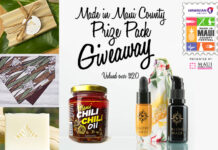 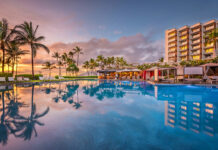 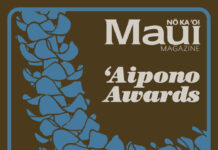