Jordan Murph grew up in Hawai‘i. He’s native Hawaiian. But when he tried to answer the question, he could only visualize features common to the many Polynesian peoples of Oceania. He wondered, “How many other people don’t know what our ancestors looked like?”

Hawai‘i Piha was his response: find and photograph kanaka maoli (pure native Hawaiians). His work has a sense of urgency. By some estimates, there are fewer than 4,000 kanaka maoli, and by 2040, there may be none. 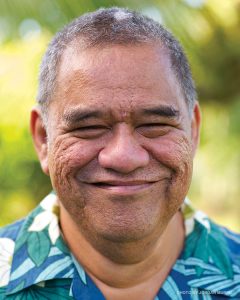 Murph’s project has been personal as well as professional. “I never knew my grandfather,” he says. “I only know my roots through photographs.” Some of his best times are when he puts down the camera. “I get to hear stories from the old days. Any time you spend with a kupuna [elder] is special.” 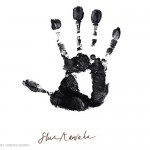 Each image helps answer his question of identity, but the first photo sessions left him wanting more. He began to ask for a signature and handprint. Now, inked palms make a bold statement next to the portraits. “It’s a way for them to authorize the photograph,” he says, “to leave their mark, saying — ‘I’m here.’” 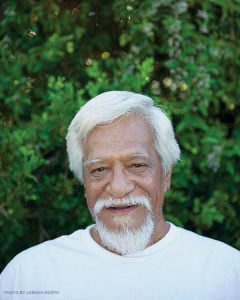 With Hawai‘i Piha, Jordan Murph is leaving his own mark and making a statement: “It’s my kuleana [responsibility] to do this.” He hopes to someday create a database, book, website, or other means to share the images so his subjects’ descendants can see their kupuna, and other native Hawaiians without visual records can get an idea of theirs. For now, his portraits of Hawai‘i Piha are online: JordanMurph.com/hawaii-piha. 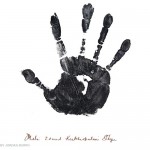 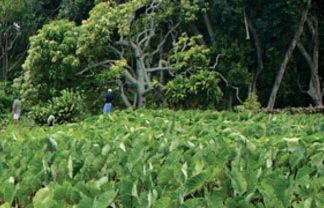 The Future of Kalo

If Hawaiian kalo (taro) is in danger, is genetic modification the answer?