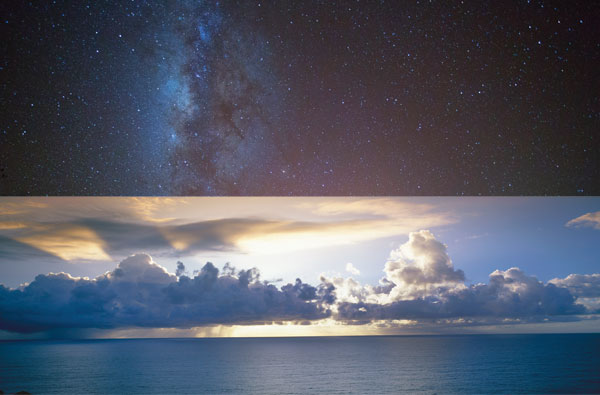 “Nainoa created his own field in navigation,” says Baybayan. “One of his greatest skills is meteorology. Weather is what drives the canoe.”

Baybayan says this hybrid approach is now the way young navigators train. “It’s still an indigenous art, but there’s a lot of science involved in it now. There’s a constant jumping between the two worlds, the scientific and the cultural.”

Hokule‘a has sailed 135,000 nautical miles since her maiden launch, restitching the fragments of Polynesia. As Thompson notes, “A culture reemerging is not a common story around the world — there are cultures and languages being lost every day across this planet.” In May of 2014, Hokule‘a is scheduled to begin a voyage around the world, sailing 46,000 miles in thirty-six months and visiting twenty-one countries with sixty-five planned landfalls.  The message of this voyage? Peace and sustainability — and the hope that ancient wisdom will inspire modern solutions to the challenges of surviving on an increasingly stressed planet.

“If you come from the lens of what the canoe is supposed to do,” says Thompson, “it will do nothing if tied to the dock.  We are not going to change the world, but we are going to build a network of people who are gonna change the world — and our job is to make sure they’re successful.”

“In the seventies, there was so much stuff we had to learn,” Baybayan recalls. “We had to learn how to sail, and then learn to navigate. No time to learn protocol.  We were just trying to stay afloat. As we got more proficient we got more profound and thought, Who do we serve? Then the question became, What’s the canoe? Well, it’s the Earth, an island floating in a sea of space.

“I hope that the tradition is maintained,” he adds. “It ties us back to this ancient tradition of going to sea. You can do all the coursework for understanding the art of it, you can work it out in the classroom, but the process for learning is out on the ocean. At the end of the learning time, people are changed.” 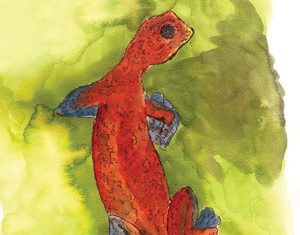 Ancient Hawaiian mythology tells of the sacred shapeshifting dragons, or moo, which holds supernatural powers. Their presence is still felt by many.