Meet the Staff of Maui No Ka Oi Magazine 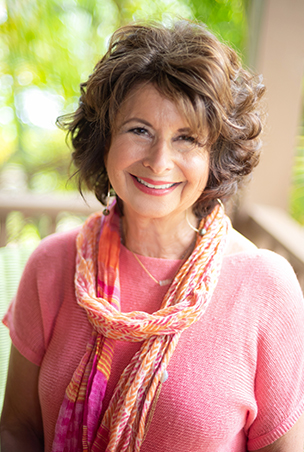 Click here to read stories by Diane.
Diane arrived in Hawaiʻi in 1974 with a backpack, a master’s degree, and a naïve sense of adventure. After surviving more than one death-defying escapade, she settled on Maui to teach at the community college—but soon found the entrepreneurial spirit irresistible. Her love affair with publishing began in 1983 with the launch of her first magazine, Art to Onions. Today she takes great joy in giving back to the Maui community, gardening at her home in Kula, and cooking for her family and friends. 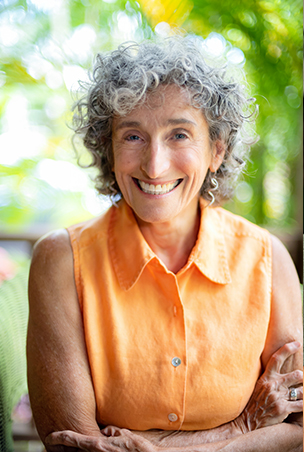 Click here to read stories by Rita.
In her 40+ years as an award-winning author and editor, Rita has penned magazine articles, book reviews, advertising copy . . . and occasionally gets paid for writing humorous verse under the alias Lovely Rita, Meter Maid. In 2004, the Hawai‘i Book Publishers Association gave their Award of Excellence to her pictorial history book Every Grain of Rice: Portraits of Maui’s Japanese Community, written as a fundraising project for the Nisei Veterans Memorial Center in Wailuku. Rita lives and works in Ha’ikū, where (if she’s not swimming laps at the Upcountry pool) she’ll most likely be poised with her fingers at the computer keyboard, or her nose in a book. 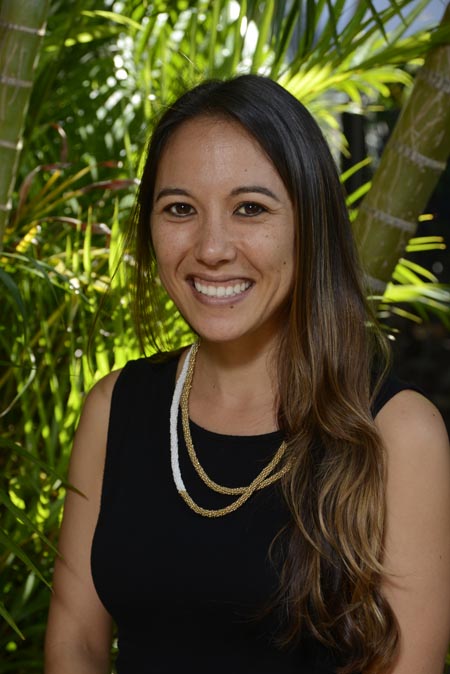 Click to read stories by Lehia.
A Maui native and eternal nomad, Lehia has lived in some of the world’s great cities including Chicago, Rome and Sydney. Along the way, she earned her bachelor’s degree in Communication and Journalism from Loyola University Chicago and master’s degree in Media Studies from University of Sydney. No matter how many frequent flyer miles she collects, Lehia always finds a way to touch home base. Lehia has been writing about Maui for more than a decade, beginning as a reporter, and later as Special Sections Editor, at The Maui News. These days, when she’s not flexing her writing muscles as Managing Editor at Maui Nō Ka ʻOi Magazine and Kāʻanapali Magazine, she can be found training for her next triathlon, surfing, or exploring a new trail. 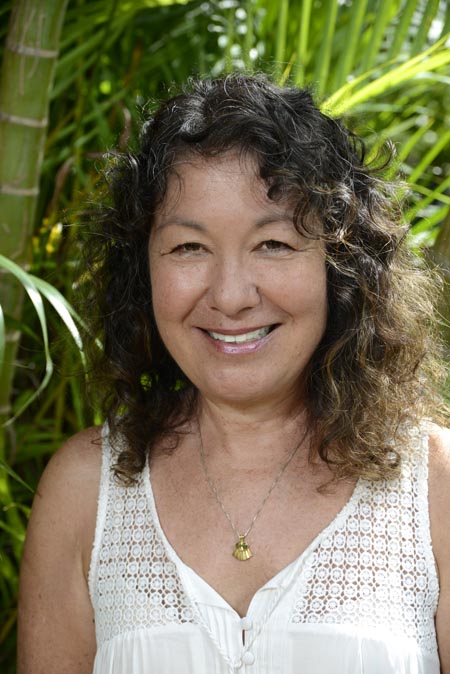 Click here to read stories by Becky.
Growing up in a sleepy Filipino camp on Hawaiʻi Island, with a Hawaiʻi-born Japanese mother and a father hailing from the backwoods of Alabama, Becky loved eating chicken hekka, fried manini, koko and rice, along with butter beans and homemade smoked meats and sausages. Play consisted of harvesting bamboo and warabi (fiddlehead ferms) for dinner, chewing on sugar cane sticks in the hot fields, swimming under waterfalls with her brothers, catching crayfish, and bamboo pole fishing. Years later, she opened Paʻuwela Cafe on Maui. Hāʻiku folks (MNKO’s editor, for one) still miss her cooking. 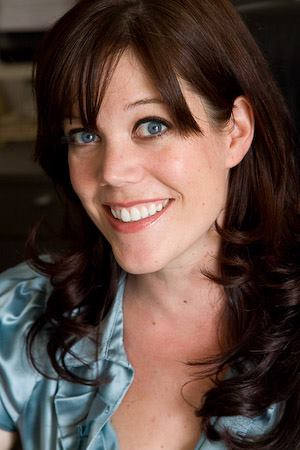 Click here to read stories by Sarah.
In 2003, Sarah purchased a one-way ticket to Maui and waved goodbye to her soggy hometown of Seattle, eager for a new start—and some Vitamin D. Today, in addition to her gig as Maui Nō Ka ‘Oi’s home and garden editor, Sarah freelances for several regional publications and teaches communication classes at the University of Hawai‘i Maui College. When she’s not grading papers or working on a story, Sarah is hanging out at home in Ha‘ikū with her husband, Matt, and Odie, a Great Dane mix who thinks he’s a lap dog. 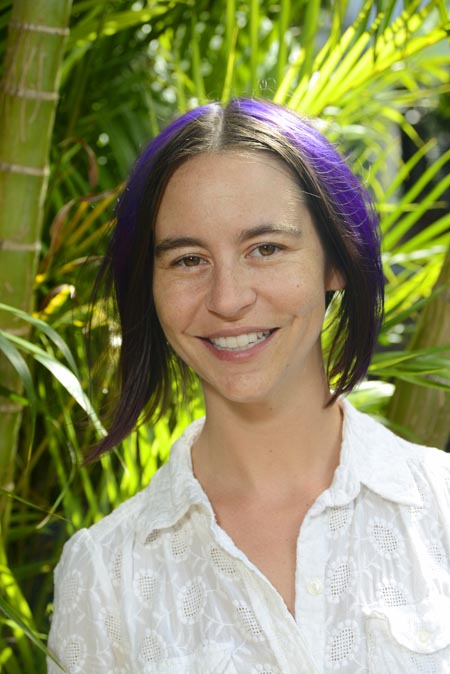 After receiving a Bachelor’s degree in journalism from the University of Oregon, Adelle worked for Clear Channel Radio Group in Portland. She moved to Maui in 2007 and joined Maui Nō Ka ʻOi in 2014, where she loves exchanging puns with senior editor Rita, and being the resident Tech Geek. In her free time, Adelle loves beach days, gardening, and hiking. She founded an entertainment company in 2017 and enjoys getting into character at the annual ʻAipono Awards. 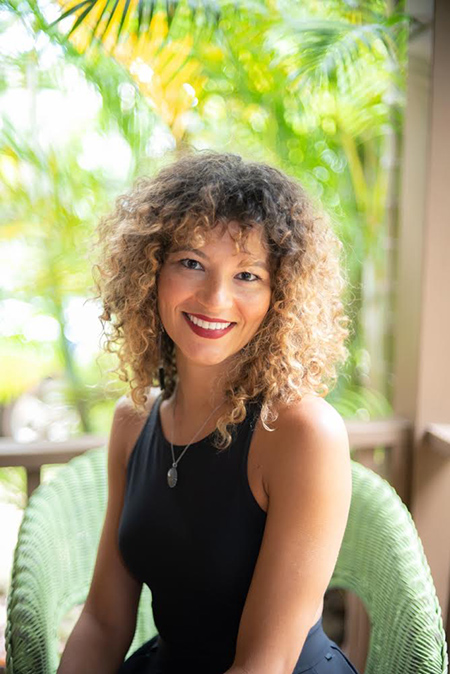 Born in Brazil, Marluy grew up in South Florida and graduated from Florida State University with a degree in fashion design. She’s lived in Milan, worked as a buyer during Fashion Week, has managed more than $400 million worth of business for Walmart’s corporate office, and launched a flash-sale website for Amazon. In 2014, she left NYC to follow her dreams of entrepreneurship on Maui. In addition to being co-owner of The Beast & Spoon, a boutique private-chef service, Marluy is a professional dancer . . . and well on her way to being a true Maui hippy, intrigued with consciousness, chakras, the universe, and holds a deep love affair with nature. 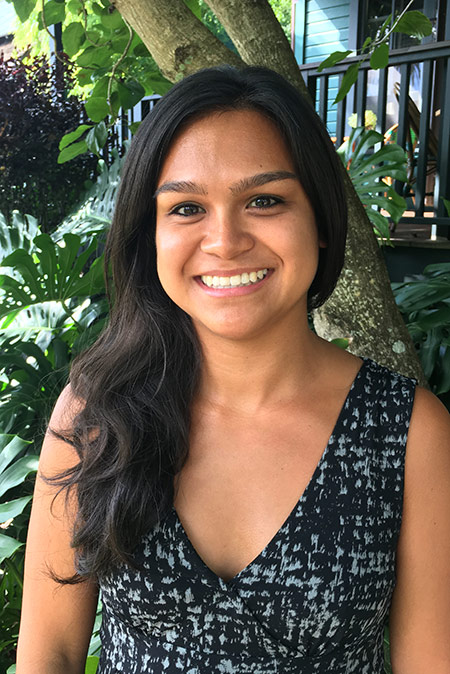 Born on Maui and raised in Las Vegas, Brooke is proud to be back home and working toward a degree in broadcast journalism at the University of Hawaiʻi. Now that she’s returned to Maui, Brooke is dedicated to exploring her Hawaiian heritage. She enjoys learning the native language ‘ōlelo Hawaiʻi, basking in the sun, working out, spending time with family, and exercising her creativity into pieces for her own jewelry line—With Grace & Gold HI. Brooke is excited to start her journalism career at Maui Nō Ka ʻOi. 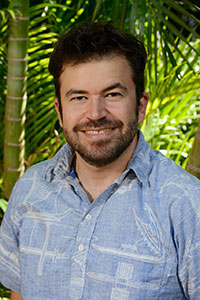 Born and raised on Maui, Michael Haynes is passionate about his island home. Surfing ocean swells, hiking remote jungles, and relaxing Upcountry are his favorite ways to enjoy Maui’s beauty. After attending college in California, Michael studied architecture at the University of Hawaiʻi at Manoa, before returning to Maui—bringing with him his love for art and design, and a laid-back approach to sales. If you see two starry-eyed lovers on the beach at sunset, you may have found Michael and his lovely wife, Katherine. 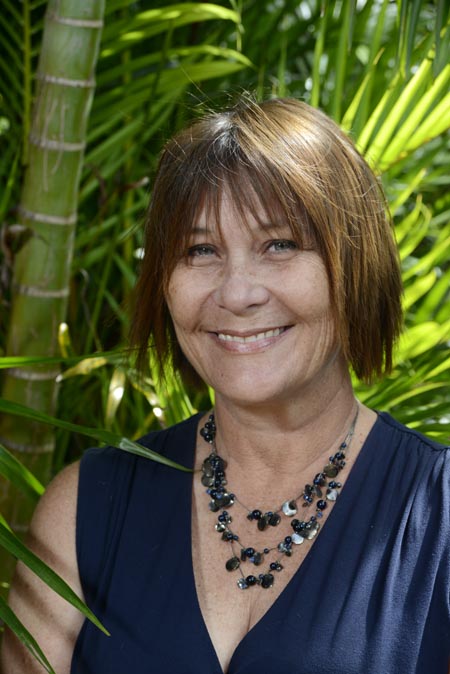 By the time she arrived on Maui at the ripe old age of 18, Kao Kushner had already lived on two U.S. coasts: she was born and raised in a suburb of Los Angeles, and spent her teenage years in upstate New York. Kao worked in a variety of positions around Maui—including her own licensed daycare facility—while raising three youngsters of her own. She joined Maui Nō Ka ‘Oi as controller in 2011. 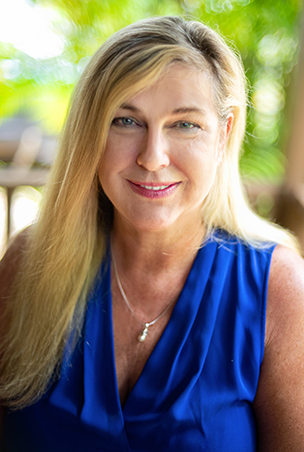 Nancy hails from Northern California. Before landing her dream job working at Maui No Ka Oi Magazine, she was a consistent top seller in a large nationwide insurance company. She and her longtime partner lead the life they have always dreamed of on Maui with much aloha.