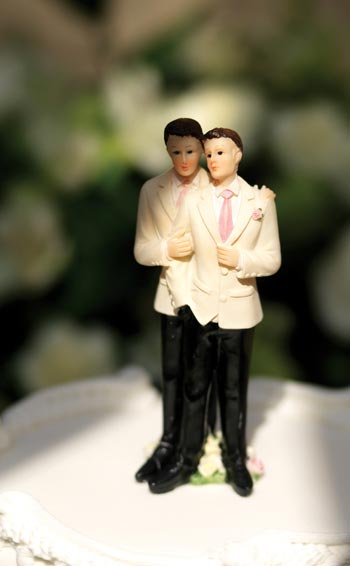 On February 23, Hawai‘i Governor Neil Abercrombie signed same-sex civil unions into law, declaring it “a triumph for everyone” that, as of January 1, 2012, gay and lesbian couples will enjoy the same state rights as married partners.

The new law comes after nearly two decades of debate. In 2010, then-Governor Linda Lingle vetoed a similar bill, calling it “same-sex marriage by another name.” While civil unions do offer some of the same estimated 1,200 rights and protections as marriage, they do so only on a state, not federal, level.

That said, many same-sex couples will be motivated to have a nuptial ceremony, if only for a sense of personal commitment. Hawai‘i has long been a popular wedding destination, and for a state battling budget shortfalls with such controversial methods as Furlough Fridays, civil unions may come as a welcome relief. A 2010 study by UCLA indicated that same-sex couples and their guests could spend up to $50 million on nuptial celebrations and create up to 350 new jobs for Hawai‘i.

Facts and figures aside, the move strengthens the Islands’ message of aloha. “This bill represents equal rights for everyone in Hawai‘i, everyone who comes here.” says Abercrombie. “With its signing, I want to say ‘welcome’ to the world; come to paradise.”