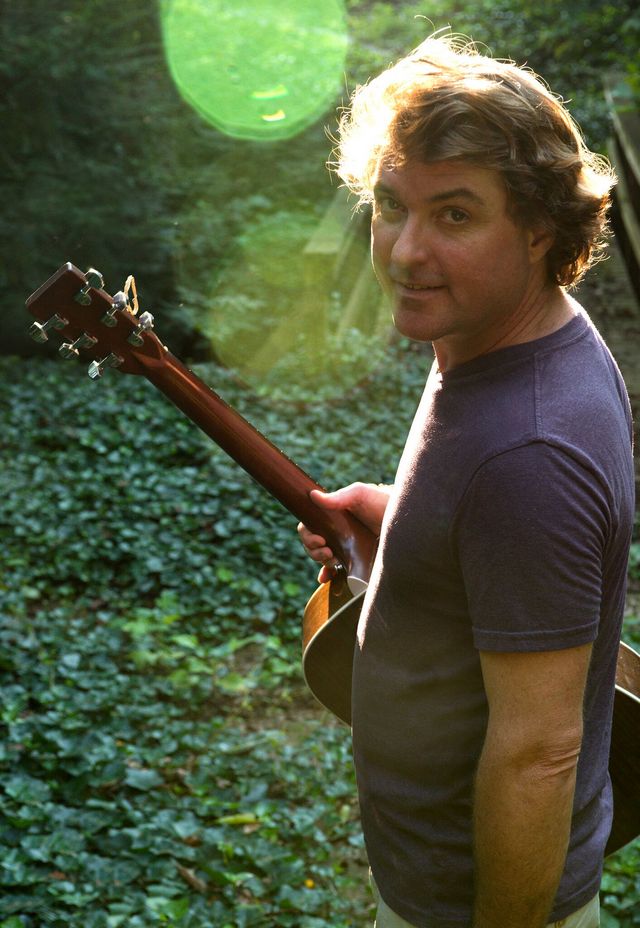 Since he first appeared on the scene in the early ’90s, Keller Williams has defined the term ‘independent artist,” and his 16 recordings only tell half the story. Keller built his reputation on his engaging live performances, no two of which are ever alike. Williams’ solo live shows—and his ability to improvise to his determinedly quirky tunes despite the absence of an actual band—quickly became the stuff of legend, and his audience grew exponentially when word spread about this exciting, unpredictable performer. Today, whether performing as a one-man band, with a backup band, or solo acoustic, Keller always reveals himself as an artist of great stylistic breadth and infinite imagination. A singer, songwriter, and musician, Keller Williams has never followed the prescribed path laid out by the conventional music business but rather one of his own making, and it’s a path that has served him well.