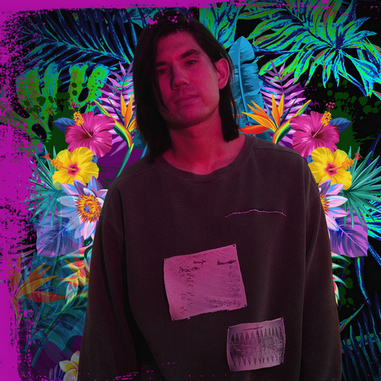 Dan Griffith, known by his stage name Gryffin, is an American musician, DJ, and record producer. He gained recognition for remixing some well-known songs such as Tove Lo’s “Talking Body,” Maroon 5’s “Animals,” and Years & Years’ “Desire.” Gryffin was born in San Francisco, California. He grew up as a classically trained pianist and learned to play the guitar at an early age. He played in bands to initially hone his instrumental abilities. He studied electrical engineering at the University of Southern California where he took much of his leisure time in his dorm room to work on music. When asked on his key lessons of music production, he said: “At the beginning, I just released music with the main goal of having my friends play it at college parties and I never would have imagined it would get to this point.” He made his debut at Lake Tahoe’s SnowGlobe Music Festival in 2015.