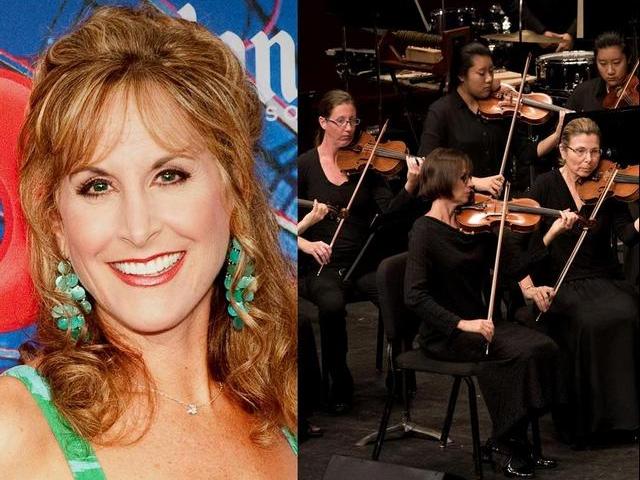 Maui Pops Orchestra’s annual sell-out Broadway Pops concert features the vocal talents Jodi Benson, who received worldwide recognition and critical acclaim as the beloved, original voice of Ariel in the Academy Award winning Walt Disney Pictures “The Little Mermaid.” Ms. Benson’s voice has been heard in numerous animated movies and TV shows, and she has appeared on film, on Broadway and international stages, and on concert stages with major orchestras. She joins with the 50+ member Maui Pops Orchestra in presenting a show of familiar and family-friendly music! Sponsored by Steve & Billie Moksnes.

Patrons who purchase tickets to all four shows in the Maui Pops series (Dec 15, Jan 26, Feb 23, and March 8) will receive a 10% discount off each ticket. This offer does not apply to the $22 tickets or to discounted tickets.