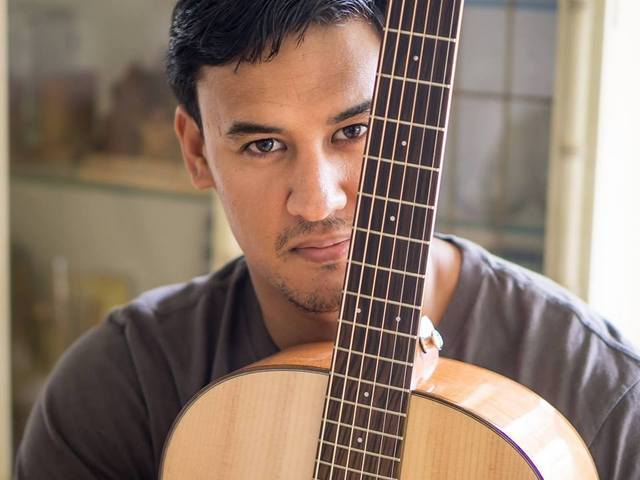 Born and raised on the island of O’ahu, singer/songwriter Blayne Asing began playing ʻukulele at age eight. Although he grew up loving the music of popular Hawai’i artists, his own music is heavily influenced by country and folk music artists such as James Taylor and Jackson Browne. Asing had no formal music training. He taught himself how to play by watching YouTube videos and credits his ability to play with having a natural ear for learning. In addition to his expertise in playing a variety of instruments, Asing is a prolific songwriter. His original songs range from country/folk to Hawaiian and island music, but he also loves performing the music of his favorite Hawaiian legends. He received the 2016 Nā Hōkū Hanohano Award for “Most Promising Artist.”

Tickets: $30 (plus applicable fees); 10% discount for MACC members and half-price kids 12 and under