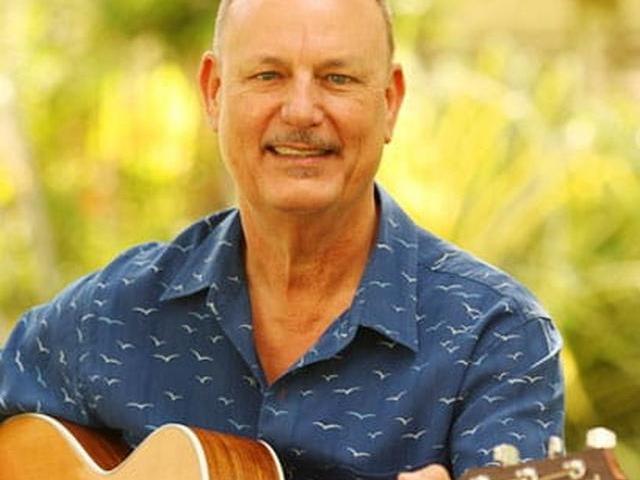 Henry Kapono is a performer who has it all – vocalist, guitarist, songwriter, composer, thrilling performer, audience favorite—and multiple honors and awards, including a Grammy nomination. He has taken home numerous Nā Hōkū Hanohano Awards, including Male Vocalist of the Year, Song of the Year, Single of the Year, and Album & Rock Album of the Year. Best known for his work in the musical group Olomana, Jerry Santos has maintained an influential presence on the Hawaii music scene for over four decades.

Born and raised on the windward side of O‘ahu and a graduate of The Kamehameha Schools, Jerry established himself early on as one of Hawai‘i’s most prolific song writers. As a founding member and lead singer of the legendary group, Olomana, Jerry helped to create a unique and easily recognizable musical style, blending Hawaiian music with contemporary rhythms. Kapono talks one-on-one with his guests about their careers, followed by an intimate jam session and concert you don’t want to miss!

Tickets: $35, $45, $65 (plus applicable fees)
Add to your Artist 2 Artist experience with a backstage “Hangin’ with Henry” package!
Includes a ‘Hangin’ with Henry’ session backstage before the show (6:30-7:00 pm), along with his guest for the evening, with some talk-story, music, and photo/autograph opportunities.
Hangin’ with Henry tickets: $45 per person/per show (plus applicable fees)
The Hangin’ with Henry experience can be added to any ticket level on any or all of the Artist 2 Artist shows.
20% discount for MACC Members who purchase tickets to all four concerts; 10% Member discount for shows purchased individually.
Tickets on sale to MACC Members: Saturday, July 20