A Night of Comedy with Ari Shaffir 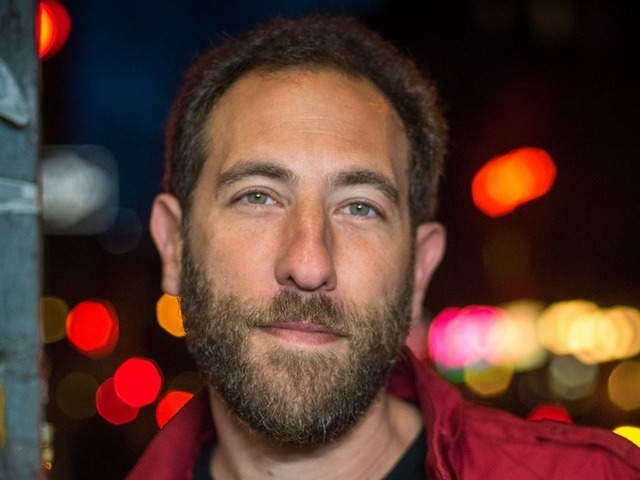 A Night of Comedy with Ari Shaffir

Stand-up comedian, podcaster, and actor Ari Shaffir describes his comedy as a puppet show—except it’s much filthier and without the puppets. The New York native grew up Orthodox Jewish, spent two years in a yeshiva in Israel, and came back to America to lose his religion and become a comic. LA Weekly has called Shaffir “a gifted unyielding comic…a real force to be reckoned with.” Shaffir has released two Netflix specials, “Double Negative,” self-described as his version of a “Smashing Pumpkins Double Album.” Shaffir also hosts the wildly popular podcast, “Skeptic Tank,” a weekly interview show where he chats with everyone from parents to comedians to prostitutes, and is consistently among the top-rated podcasts on iTunes. Shaffir has released two stand-up specials on Comedy Central, and he continues to perform stand up to sold-out crowds nationwide.

Chino LaForge, Hawai‘i’s award-winning and charismatic comedian, is a proficient performer. He has amused audiences since grade school, whether as an actor, singer, musician, dancer, doing improve, or entertaining friends. Focusing his attention on stand up over the last decade, he has been making waves—and he’s just getting started. Chino walks the line of offensive with raw stories and physical presentation. His animal-style comedy comes from a place of organic honesty, and is referred to as “gimmick-free” by fellow performers. Now at the ripe age of 31, and with 10 years of stand-up under his belt, anything is possible for this hungry humorist.
This show contains adult subject matter. Ticket holders must be 18+.