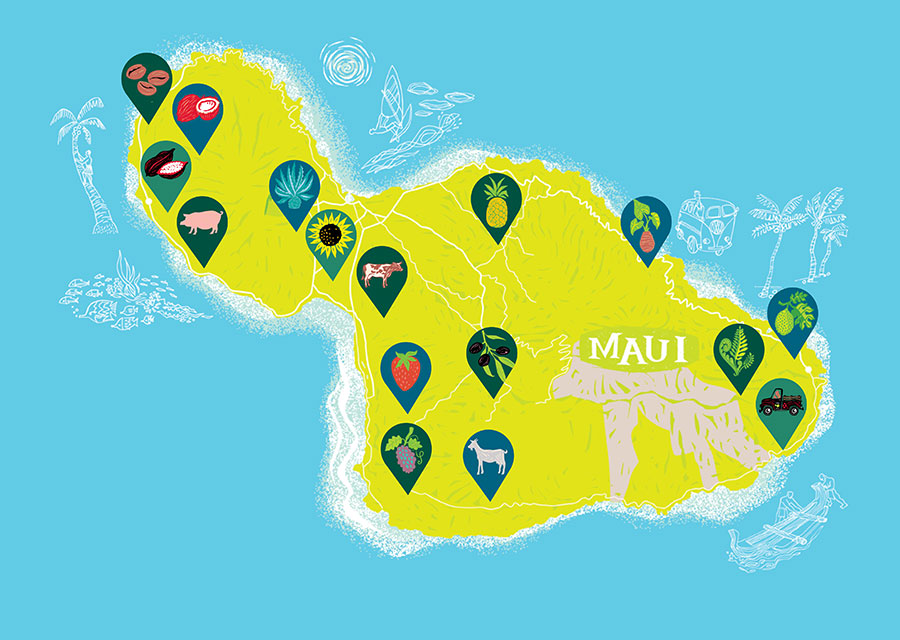 Neat rows of spiky-topped pineapples once defined the lower slopes of Maui’s two volcanoes, while undulating fields of sugarcane painted a vast green lawn across the central valley.

In 2009, after a 97-year run, Maui Land and Pineapple Company stopped growing its iconic fruit. Seven years later, Hawaiian Commercial and Sugar Company held its last harvest, closing out nearly 150 years of production. These two crops once dominated the island’s landscape, covering a combined 43,000 acres, and employed more than 2,500 people. And they forever changed the face of Hawai‘i’s population, as immigrants from China, Japan, the Philippines, Portugal and elsewhere settled here to work in the fields and mills.

The demise of pine and sugar signaled not just a shift in employment, but the end of the plantation era, a time when a single company, with a single crop, could wield an outsized influence on the island’s economy, politics, demographics, environment and culture. Today, most of the old pineapple fields have transitioned to on-the-books assets for ML&P’s land-development business. Cattle, instead of cane harvesters, now chow down on former sugar land; other acres are slated for possible food or energy crops—from coffee and cacao to microgreens and hemp.

What will this new landscape look like? In this series, Maui Nō Ka ‘Oi examines who’s growing what and where, and what it could mean for life on this volcanic patch in the middle of the Pacific.—Teya Penniman 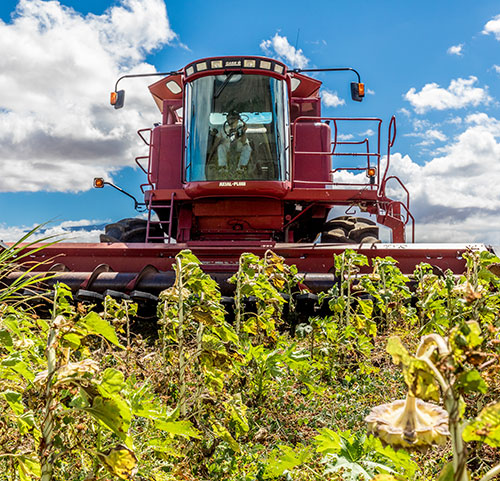