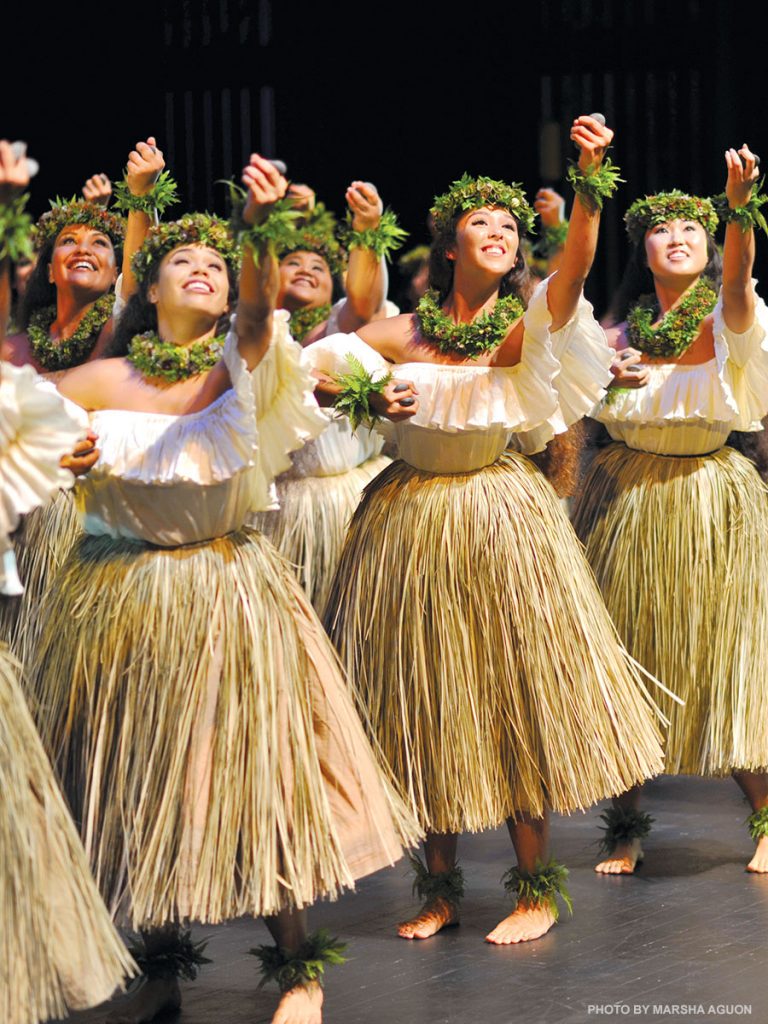 The next time you watch an authentic hula performance, notice how grounded the dancers remain. There’s no balletic leaping; no male dancer lifts his female partner in the air. “It’s important for us to remain in contact with the earth when we dance,” says Hokulani Holt, cultural programs director for the Maui Arts & Cultural Center and a founder of Ku Mai Ka Hula, Maui’s only adult hula competition. “We draw mana [spiritual power] from the earth. Ours is a culture rooted in nature.”

Ku Mai Ka Hula will offer many such insights when it returns to the Center this September. Beyond the excitement of competition, beyond even the beauty of performance, its mission is to perpetuate Hawaiian culture as conveyed through hula and mele — song that carries the depth and weight of poetry. 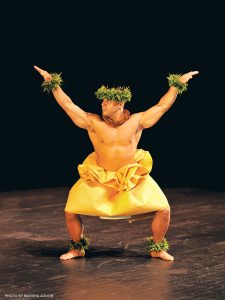 That’s especially true this year — Ku Mai Ka Hula’s tenth anniversary. To celebrate, the event is producing a DVD featuring full-length performances from the competition, and a commemorative program book that explains the various mele, and what the judges look for. There’s even a sample score sheet.

The dancers who compete here do so by invitation, chosen from award-winning halau (hula schools) around the Islands, the U.S. mainland and Japan. “We’re seeing those who have been judged to have excellence in hula,” says Holt, who comes from a multigenerational family of kumu hula (hula teachers), and has headed her own halau, Pa‘u o Hi‘iaka, for nearly four decades. 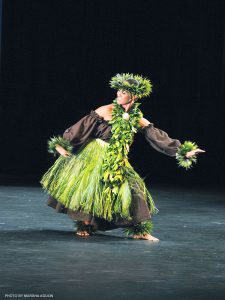 Ku Mai Ka Hula puts those dancers through some pretty rigorous paces. “Solo competitors need to interview with the judges, and — while they’re interviewing — create a lei like the kind they’ll wear in performance. We say, ‘Your excellence shouldn’t be just about dance, but also what you know about your mele and adornments.’ If you are being put forward as the best of your halau, you need to carry that kind of knowledge.

“When you’re judging the dancers, you’re also judging the kumu,” Holt adds. “I can tell within the first five steps how well a student has been trained.”

Pono Murray, a kumu whose Halau Nawaipunalei has often competed at Ku Mai Ka Hula, agrees. “There’s more responsibility on the kumu to make sure the dancer knows what they’re dancing about,” he says. “We research the period and the style of the hula. Knowing they’ll be judged takes the students up a notch; it elevates them as dancers.”

“To some degree, judging a hula competition is straightforward, based on the score sheet,” says Holt. Then there’s what she calls the wild card. “Each judge brings a particular view of what is excellent hula. I look at footwork first, then the hand and body movements. I believe if you have good footwork, the rest will flow from that. Some judges look at expression first, because they believe that’s how the soul of the mele comes through. Others may listen to the chant first, for passion in the voice that may translate into passion in the dance.”

Dancing solo or in a group demands different criteria, too, says Holt. “The goal in group performance is to dance in unison with each other and with the accompanist — to dance like one body. A solo dancer has to be mesmerizing; one person must fill the whole stage.”

Then she grins. “All that goes out the window for kupuna [elders]. For them, it’s about showing the joy when you dance.” 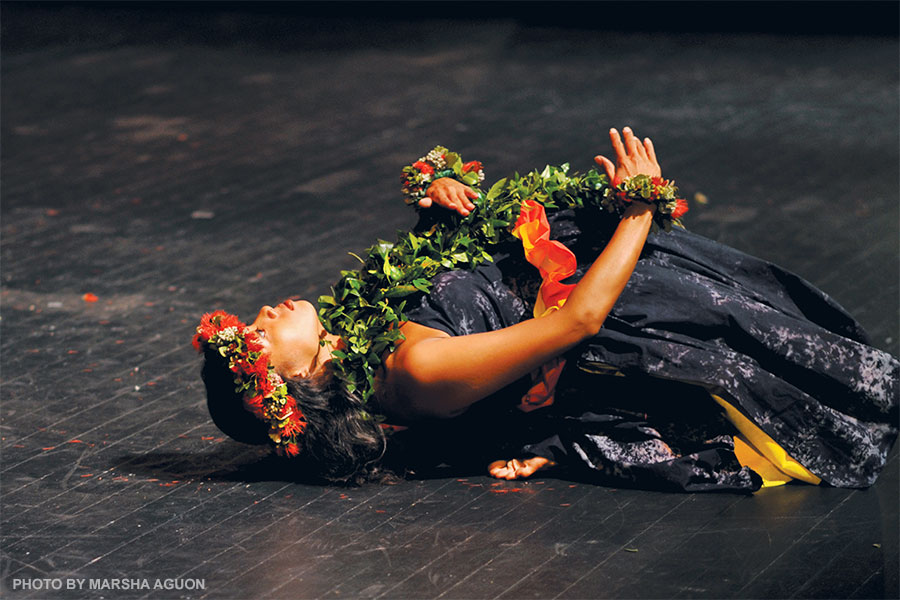 The more you know about hula, the more your enjoyment deepens. For example, says Holt, “The uninitiated person may not appreciate hula noho [seated hula] as much as the hula enthusiast. It looks easier, but it is compoundedly more difficult, because you only have half your body to express your mele. And it kills your legs; you leave blood on the floor when you’re learning.”

As in other competitions, dancers at Ku Mai Ka Hula perform both kahiko (ancient) and ‘auana (modern) styles. “What makes Ku Mai Ka Hula unique is that it’s Maui-centric,” says kumu Ke‘ano Kaupu, of Halau Hi‘iakainamakalehua. “For the ‘auana division, everyone has to do a Maui song.”

Although he hails from Hawai‘i Island, and teaches hula on O‘ahu, Kaupu thinks the emphasis on Maui “is a really good idea.”

Compared to other islands, there’s not a lot of mele from Maui. Maybe people on Maui shared songs through oral tradition, and when those kupuna passed on, all that was left was words, no music. Sometimes you’re searching for a descendant of the composer, or a recording from the thirties. There are a few music historians we look to. What we don’t have, we take educated guesses about. We add our mana‘o [idea, belief]; we need that connection. This encourages us to bring old songs about Maui, share them and honor them, as well as writing new songs.

“As a dancer or kumu, it’s easy to take the superficial route. Ku Mai Ka Hula challenges us to learn.”

Thursday ~ The Life and Music of John Kamealoha Almeida
Keola Donaghy, director of UH-Maui College’s Institute of Hawaiian Music, leads a talk story and live performance that explores the life of one of Hawai‘i’s most prolific composers. McCoy Studio Theater, 7:30 p.m. 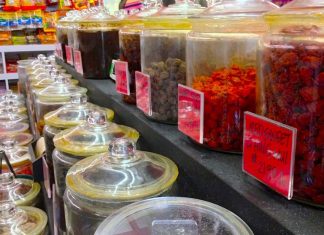