Below is a video that shows what it’s like to spend four days on this uninhabited Hawaiian island, avoiding bombs, watching for sharks, and caring for this sacred place—all in the name of clearing marine debris. But before I present the video, let’s talk about Kahoʻolawe for a bit.

Ah, our beloved Kahoʻolawe. It’s an endlessly fascinating island that lies just about six miles from Maui, but in reality is a world apart from the Valley Isle. It’s an island with a storied and controversial past and an uncertain future, all too much to explain in this short blog post. Good thing one of our writers Paul Wood recently wrote an article on the topic, which you can read here.

Nicknamed the “Target Island,” Kahoʻolawe for decades had been used by the U.S. military as target practice. And we’re not talking about ancient history here, folks. The Navy had been parking their ships offshore and bombing the island all the way until 1990, when President George Bush ordered a stop to it all. The island was then given back to the state of Hawaiʻi in 1994.

Kahoʻolawe’s history is my history as well. My parents were passionate supporters of the Protect Kahoʻolawe ʻOhana, a grassroots movement that fought against military occupation of the island, and as a kid I’d tag along not only to protest events, but also illegal landings on the island. In fact, my name was inspired by Kahoʻolawe, which is another topic altogether. (If you’re curious how I got the name Kalehiaikealaikahiki, check out this article.)

Prevailing currents and winds funnel debris of all kinds to the area, from both local and international locations, and the area has been referred to as a “catcher’s mit” that collects huge amounts of debris. During the week of this cleanup, an estimated 2.71 tons were collected and removed from the island! 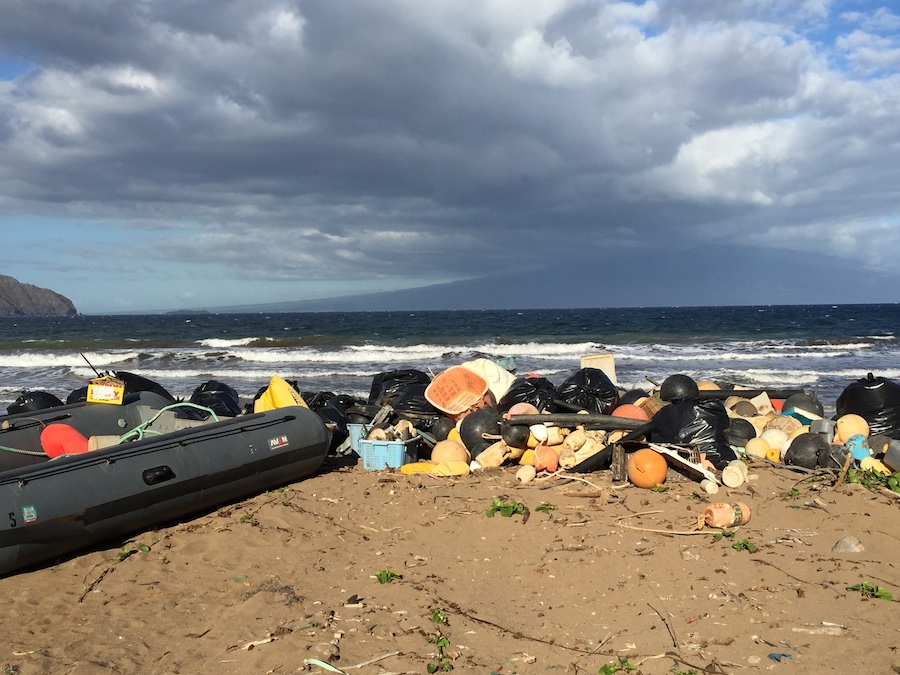 1. WATERPROOFING: Getting onto the island required hopping from the main boat onto a smaller rubber boat to reach the shore. That meant there was a pretty solid chance our gear would get soaked along the way. With our gear packed in five-gallon containers, we were set. Luckily the weather and currents were in our favor and the landing was pretty seamless.

2. SHARKS: The thought of spending four days on a remote beach on an uninhabited island sounds pretty dreamy, right? Too bad there’s a notoriously heavy shark presence in the surrounding waters. During the orientation, we were advised to stay out of the ocean—and that if we must go in, do it quickly. As proof of this danger, we were shown a photo of sharks swimming in knee-deep water in the area. Hmm, point taken. 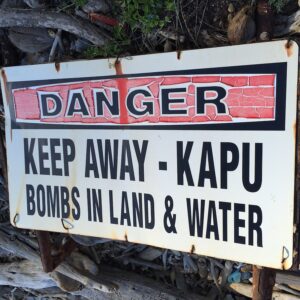 3. BOMBS: There may be plenty of sharks in the water, but back on land we must consider the unexploded ordinance—that’s right, bombs. The threat of explosives remains, and therefore digging in the sand or straying away from the designated “safe zone” was prohibited.

4. SUN, SUN, MORE SUN: Camping facilities consisted of a makeshift wooden frame that we then covered with a tarp to provide shade. The lack of vegetation in the area meant that shade was essentially nonexistent. Thank goodness for long sleeves and SPF.

Not that I’m complaining. I loved every sweat-sun-and-sand filled moment of it, and would volunteer again in a heartbeat. Below is a little video of our time on Kahoʻolawe. Now, if you’re wondering how the heck we removed all that debris from the island, you’ll have to keep watching the video until the end. It’s pretty darn cool.

Maui Perfect Day on a Budget 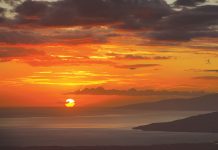 Go on a Date Upcountry! 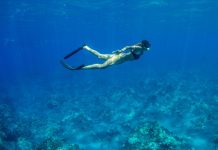