UPDATE: This event is postponed

Please join us for an ʻAipono Wine Dinner at Japengo as we explore the wines of Turley Wine Cellars. The winery is best known for making some of the best Zinfandel in California and small lots of other varietals. They produce many wines from old vines, some that date back to the late 19th and early 20th centuries. This adds to the character and complexity of the wines. The highly sought after wines are always crowd pleasers. 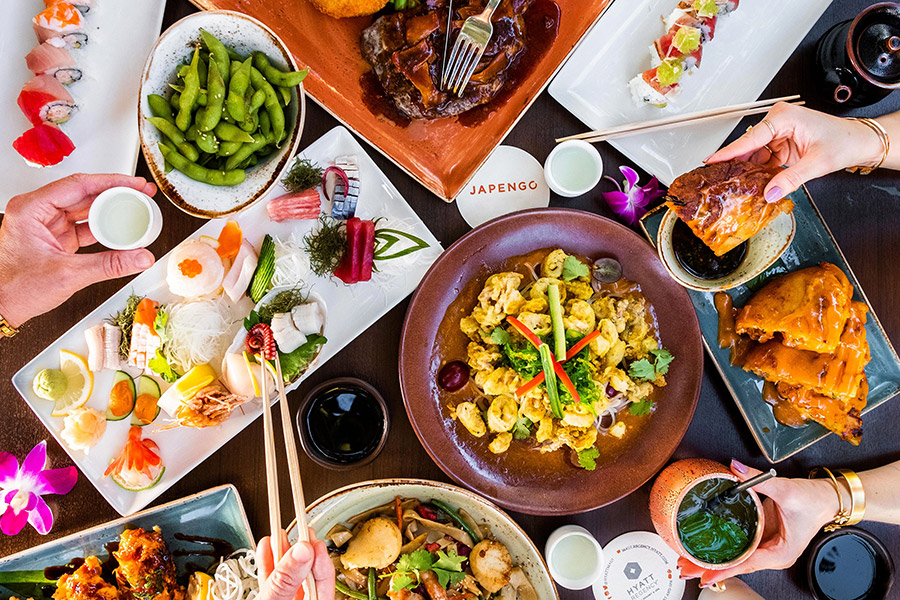 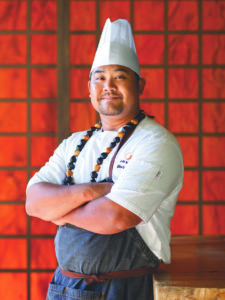 Japengo’s Gevin Utrillo was born and raised in Lahaina. Growing up in the seaside town, he would watch fascinated as his family members, especially his dad, cooked for parties and gatherings. “We always had fresh fish, meats and vegetables available,” he recalls of the time that inspired his own culinary journey.

In 2001, Chef Gevin graduated from The Art Institute School of Culinary Arts in Seattle, Washington. He worked briefly in the city’s restaurants, including those at the Hyatt Regency Bellevue, then moved to Northern California to become an opening sous chef at Ono-Maze, a Pan-Asian restaurant in the Bay Area town of Walnut Creek.

When his daughter was born in 2004, Chef Gevin moved home. “Not only did I want to raise my family on Maui, but I missed the food and ingredients that the Islands offered,” he says. On Maui he worked first at Sansei Kapalua before returning to the Hyatt family to work at the Hyatt Regency Maui. He served as chef de cuisine of the former Cascades restaurant, as A.M. chef, and then accepted his current position as chef de cuisine at the resort’s signature restaurant, Japengo. Last year he led the team at Japengo to victory, winning “Restaurant of the Year” in the 2019 Maui No Ka ‘Oi Magazine ‘Aipono Awards.

Throughout the year, the ʻAipono Wine Dinner Series brings the industry’s top winemakers to ʻAipono award-winning restaurants. Dinners are intimate and educational, with the direction of Advanced Sommelier Charles Fredy of Chambers & Chambers Wine Merchants and personal appearances by winery owners and/or representatives. 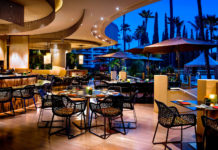 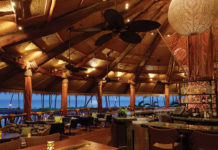 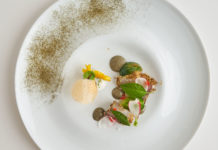 Make this fun cocktail to celebrate 2022, the Year of the Tiger, or simply to ring in the weekend!