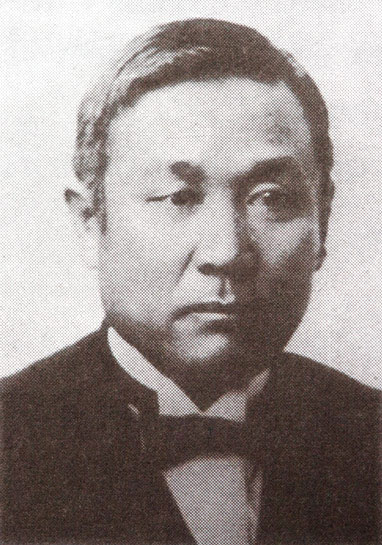 People called him the ‚”Maui King” and the “King of Kula,” partly for his larger-than-life persona and partly for the size of his cattle ranch. It spread all the way from Polipoli Forest to the shoreline at Kihei. Born in Choy Hang village, southwest China, in 1854, Sun Mei was penniless when he came to the Islands at age seventeen. (One source states that he was expelled from his village for being “incorrigible.” If so, he must have passed that trait to his now-famous little brother, Sun Yat-sen.)

At first Sun Mei grew rice on leased land in Ewa, Oahu, then he returned to China to find a bride. While there he recruited over a hundred men to work in Hawaii’s new sugar plantations. He went from labor broker to shop owner, opened a grocery store in Kahului, Maui, dealt in real estate, then established his Ponderosa in Kamaole, where he was as skilled at riding and roping as any man on the mountain.

Then Sun Mei became so impassioned with his kid brother’s revolution that he dumped his entire personal fortune into its ever-emptying coffers and had to declare bankruptcy in 1906. After that he returned to China.

Curiously enough, after Sun Yat-sen became president of the new Republic of China, he was petitioned by some associates to appoint Sun Mei to a provincial governorship. The president refused, saying that business skills are not the same as leadership skills. Sun Mei died at age sixty in Macao three years after the success of the great revolution he had largely capitalized.