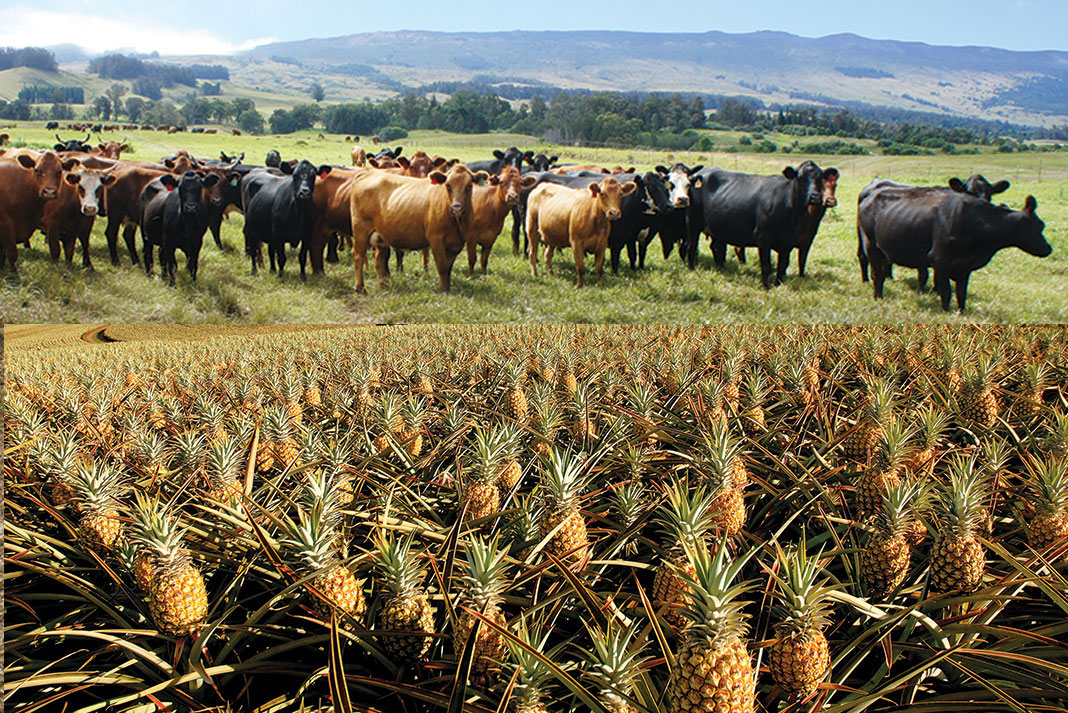 When Captain James Cook landed in Hawai‘i in 1778, neither he nor the indigenous population could know that his arrival would be the catalyst for momentous, irreversible change.

The Hawaiian archipelago is among Earth’s most remote inhabited islands, yet the Polynesians who settled them lived here sustainably for over a millennium. Their very land divisions were designed for survival; called ahupua‘a, these wedge-shaped parcels ran from the mountains to the sea, providing every community with all the resources it needed.

The Western World transformed Hawai‘i from that self-sufficient society to one based on global trade. Vast fields of sugarcane supplanted the diversity of the ahupua’a, and—along with pineapple cultivation and cattle ranching—dominated the islands’ agriculture and economy for over a century . . . until cheap competition from overseas heralded their downfall. Hawai‘i’s last sugar plantation, Maui’s Hawaiian Commercial & Sugar Company, harvested its final crop in December 2016. Seven years earlier, Maui Land & Pineapple Company closed its pineapple operations, three years shy of its centennial.

Sugar may be gone, but a handful of companies, old and new, are exploring innovative ways to keep other “heritage crops” viable. And not just viable: environmentally responsible. The largest of these, while not a crop, certainly qualifies as a heritage agricultural enterprise.