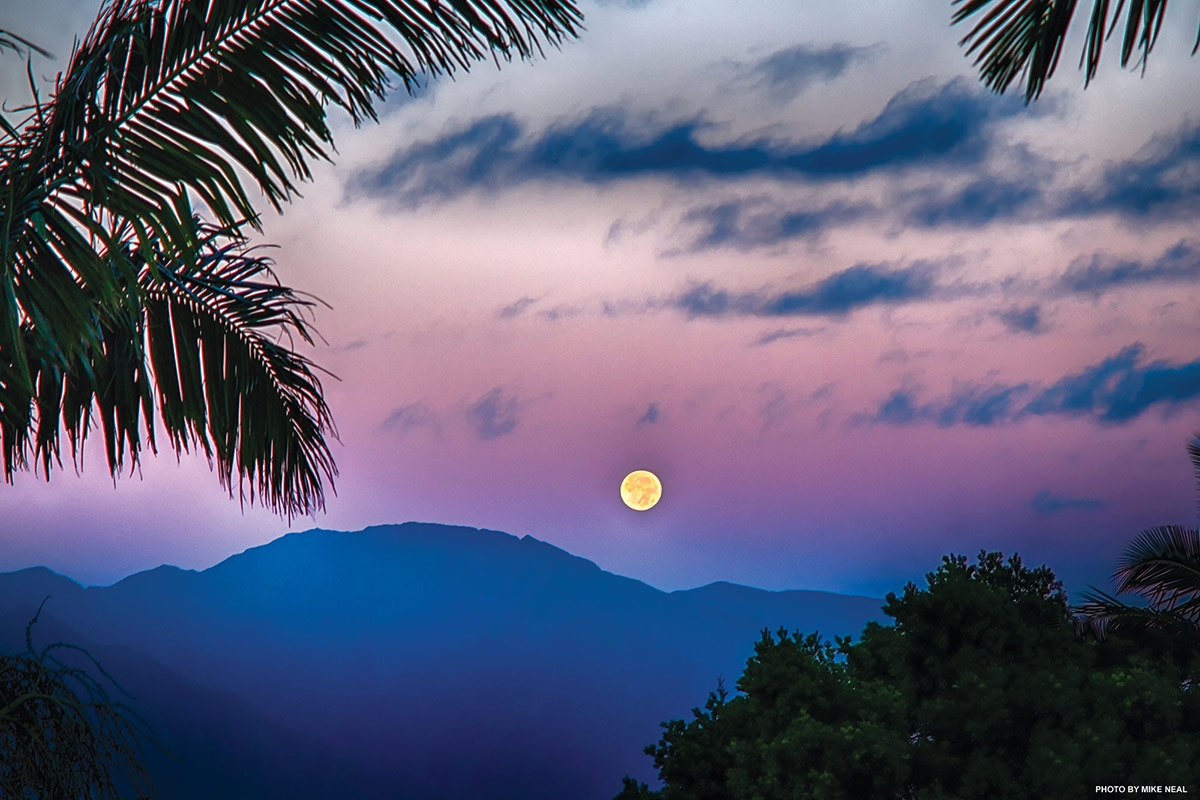 Planting by the Moon 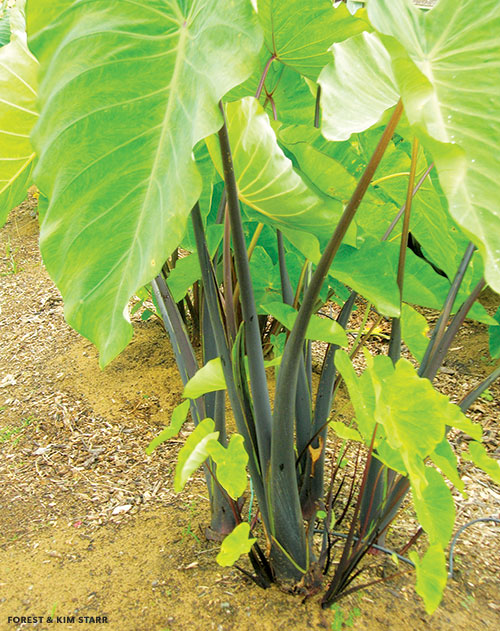 There’s an ‘ōlelo no‘eau (Hawaiian proverb) said of ignorant people: Kamali‘i ‘ike ‘ole i ka helu pō. “Children who do not know the phases of the moon.”

For early Hawaiians, such knowledge was more than a memory test. Based on generations of observations linking outcomes to celestial changes, kaulana mahina (the Hawaiian lunar calendar) told them when to plant which crops, identified good times for harvesting, fishing or mending gear, and established kapu or sacred days for honoring the gods.

The Hawaiian malama (month) includes thirty phases, grouped into three ten-day periods: ho‘onui (increasing), poepoe (round or full) and emi (decreasing). The name ‘olekūkahi marks one of seven moon phases beginning with ‘ole, a word meaning “nothing” or “without” that signals unproductive times for starting new projects. If you want to put fruit-bearing plants into the ground, wait for hua, a night sacred to the god Lono, and good for many-seeded plants.

Online and print calendars provide easy-to-read charts, but it’s not that simple. “You have to pay attention to the seasons,” says Maui-born Kalei Nu‘uhiwa, the “queen” of the Hawaiian moon calendar. For her graduate studies, she plumbed old Hawaiian newspapers to understand how the calendar was woven into the fabric of life.

“Kaulana mahina is a place-based tool,” she says. It requires practitioners to observe the world around them and to be clear about their objectives. She asks, “Are you on the dry side or wet side of the island? Do you want the leaves or the corm of the plant to be big? How much effort do you want to exert?” Calculations, timing and planting practices differ depending on the answers.

Good farmers and gardeners have always tuned in to changes in weather, soil, moisture, and other variables that might affect crop yield or floral blooms. Farmers’ almanacs have long promoted planting during the full moon. So why learn thirty different phases, further complicated by permutations based on season, place and objective?

“Because it works,” says Kalani Pe‘a, who developed a project-based learning curriculum several years ago for Waihe‘e Elementary School. Pe‘a told his students about watching his grandfather successfully grow kalo (taro) in tires on pāhoehoe rock on the Big Island by following the moon calendar. And then he challenged them to develop and test hypotheses to answer the question: Is the Hawaiian moon calendar planting and fishing guideline true or false?

His students planted lettuce on hoku (the third and fullest of the four full-moon phases) and ‘olekūkahi days, controlling for the number of seeds, soil, water, and sunlight. The result? “Our kūpuna [ancestors] were pololei [correct],” Pe‘a says. Lettuce grew huge in the hoku pots. In some of the ‘ole plantings, no lettuce grew; in others, the plants were less vigorous and died sooner.

Can the Hawaiian moon calendar help all of us live more sustainably—wherever we are—while deepening a sense of place? Whether we name the moon in English or Hawaiian, plant by her light to grow prize-winning pumpkins or doubt such connections exist, we might not be able to escape her influence. Might as well learn to count the nights. 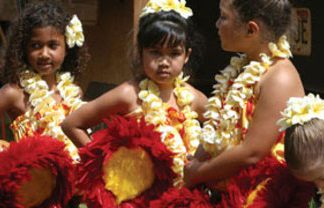