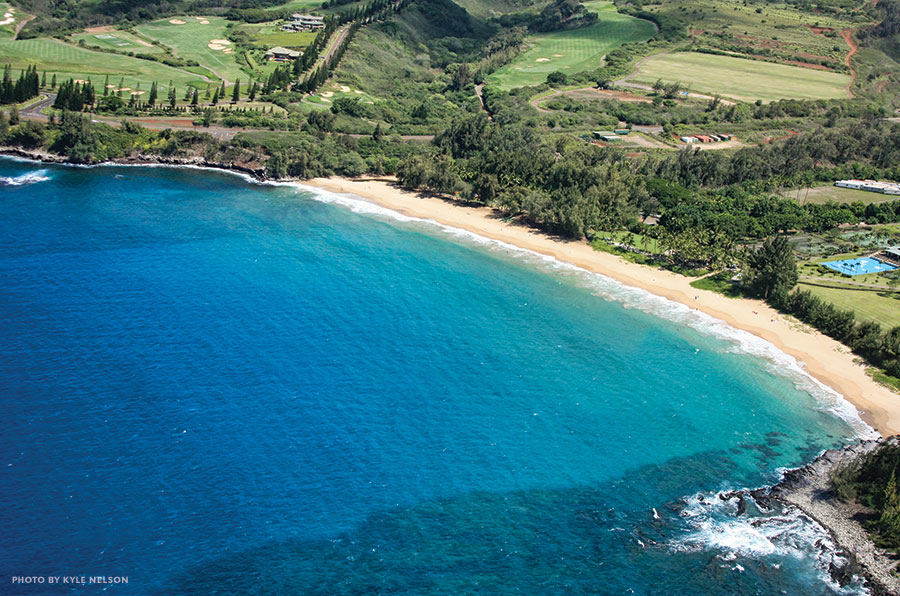 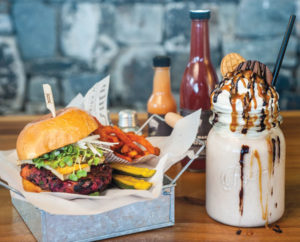 This Kapalua favorite can have breaking surf any time of the year. On days when the waves are playful and small, they’re perfect for kids and beginners; during large winter swells, and when summer trade winds are exceptionally strong and gusty, Honokahua is for experts only. But even if conditions are out of your skill range, watching from the beach as boogie boarders do backflips can be just as entertaining as riding the waves yourself. There are outdoor showers on both ends of the beach, as well as restrooms, picnic tables, and barbecue grills at adjoining D.T. Fleming Beach Park. 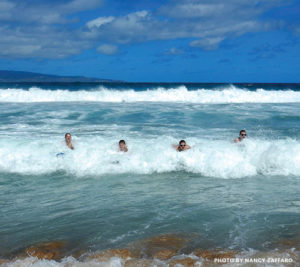 Didn’t pack along your own food? Head to the Burger Shack, part of The Ritz-Carlton resort, where you can watch the waves break as you relax in a grove of forty palms. No wonder Dr. Beach named Honokahua the No. 1 Beach in America in 2006. 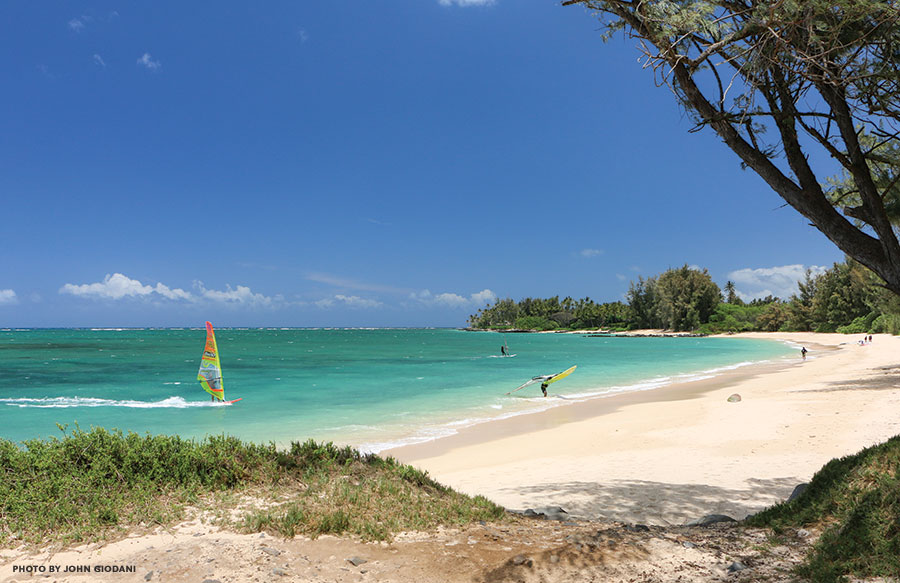 Did you know there’s a beach, complete with showers and restrooms, that’s less than a mile from Kahului Airport? It’s also a great spot to watch ocean athletes at play as they race and soar across the waves. The winds are strongest and most consistent in summer, which is when you’ll find standup paddlers, windsurfers, and kitesurfers equipped with hydrofoils attached to boards that allow them to cruise above the water. This is arguably Maui’s most active beach, as it also houses beach volleyball courts and an outrigger canoe club. Kitesurfers launch from the westernmost stretch of sand (known, for obvious reasons, as “Kite Beach”), whereas windsurfers stick to “Lowers” and “Uppers,” just in front of the lifeguard towers. Salty, fast-paced action aside, there’s a peaceful aura that drifts on the breeze as the sun dips low behind West Maui’s mountain and afternoon turns to dusk. 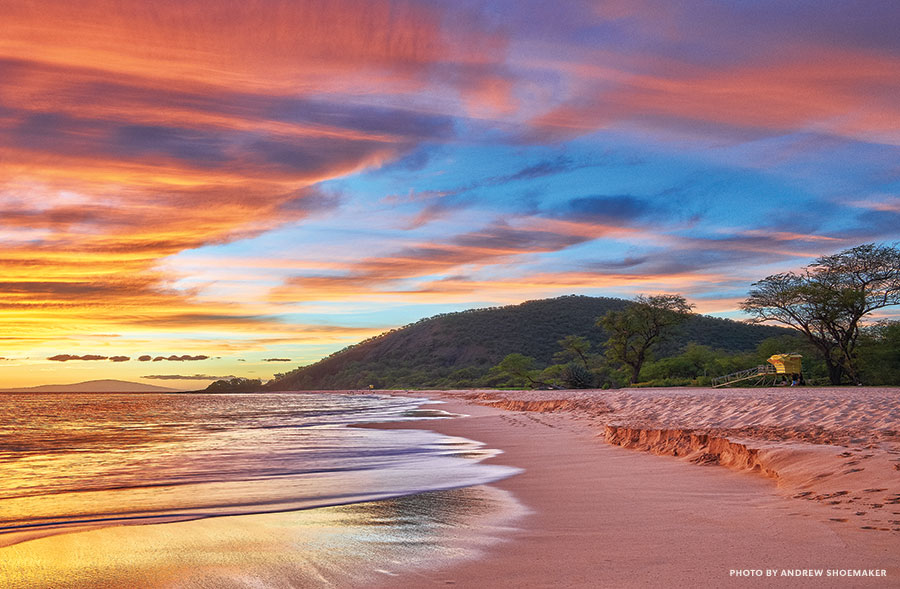 While there’s no such thing as a bad beach on Maui for watching the end-of-day light show, Oneloa has some exceptional evening magic. It’s known locally—and affectionately—as “Big Beach,” since it stretches for nearly a mile and is spectacularly wide. Its size (and the fact that it’s completely undeveloped) creates a peaceful allure; regardless of how full the parking lot may be, you still get a sense of serene seclusion that’s backed by the soundtrack of surf. A surreal calm envelops Oneloa in the hour before sunset, when the sun dips toward Molokini Crater and suffuses the beach in soft orange hues. The park’s gates close after sunset, but if you’re not ready for the evening to end, drive to neighboring Maluaka Beach and watch the stars come out.