Maybe it’s the air that makes Maui so magical. Slightly humid and eighty-five degrees year-round, it carries the scent of plumeria, sea salt, and red dirt. It embraces you the moment you step off the plane or out of the sea. Maybe it’s the people, who remember how to smile, share, and slow down — most of the time. Whatever it is, we cherish it. And every year, we publish the Shaka List: a serenade to some of what makes Maui nō ka ‘oi — number one, the best, the Goldilocks island.

This year we’ve reprised several of our longstanding favorites, from enduring landmarks to local institutions (1–10). We’ve also turned the spotlight on nascent things (11–20): emerging tastes, places, and projects that suggest the future is every bit as superlative as the past. 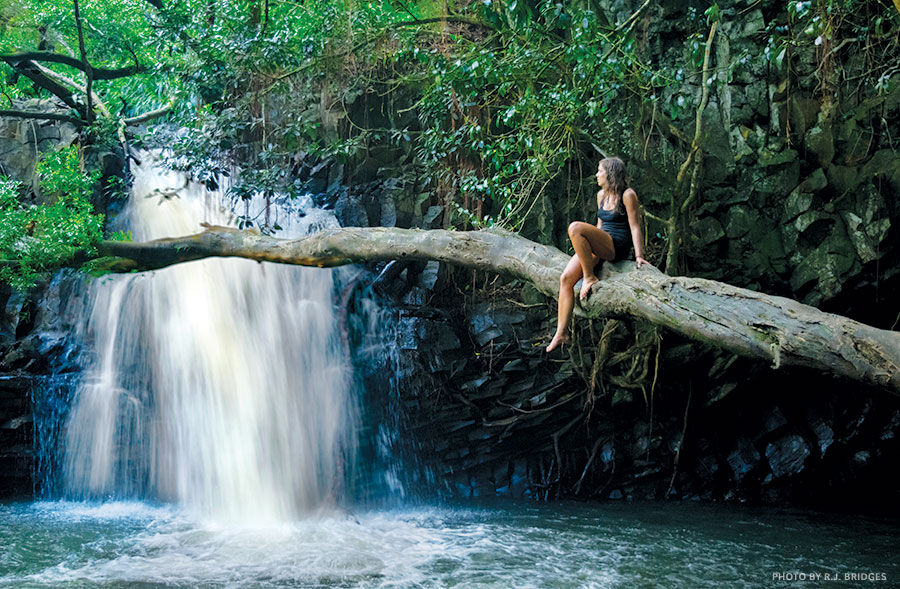 After a good rain, East Maui overflows with waterfalls. Some plummet 400 feet over fern-filled ledges, sending a halo of mist rising from wet rocks. Others trickle softly into deep jadeite pools. Hawaiian mo‘o (lizard deities) are said to protect these freshwater tributaries, which can swell to raging rivers during flash floods. If you choose to enter the mo‘o’s domain, do so with respect and common sense. Photo by R. J. Bridges 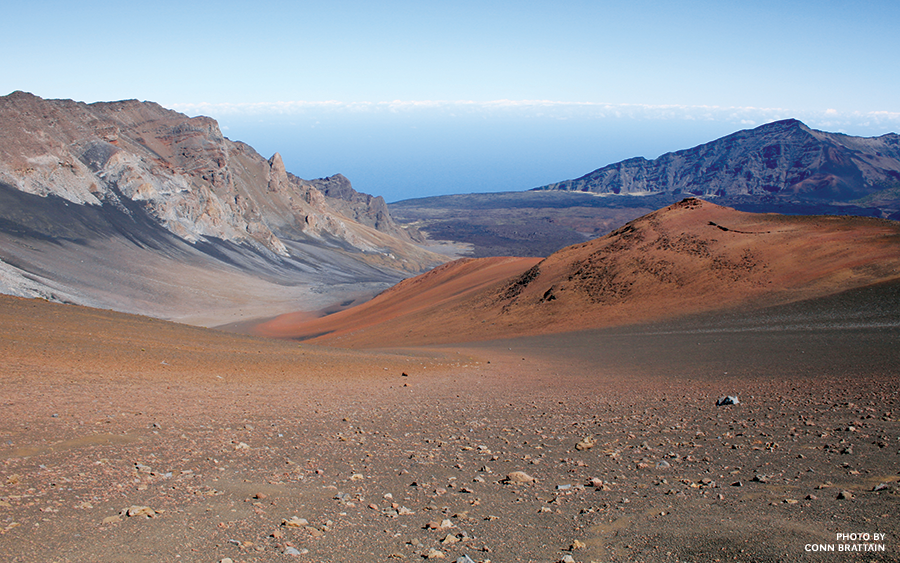 Haleakalā became a national park 100 years ago, when Hawai‘i was still a U.S. territory. Over the past century, park rangers fenced the summit, removed feral goats and invasive pines, and helped revive the populations of native silverswords and nēnē (Hawaiian geese). Haleakalā has it all: charismatic birds, Martian landscape pocked with lava bombs, and rain forest spilling with waterfalls. Drive up the side of this sleeping volcano, hike down into the House of the Sun, and discover for yourself why Edward Abbey once said: “Wilderness is not a luxury but a necessity of the human spirit.” Photo by Conn Brattain